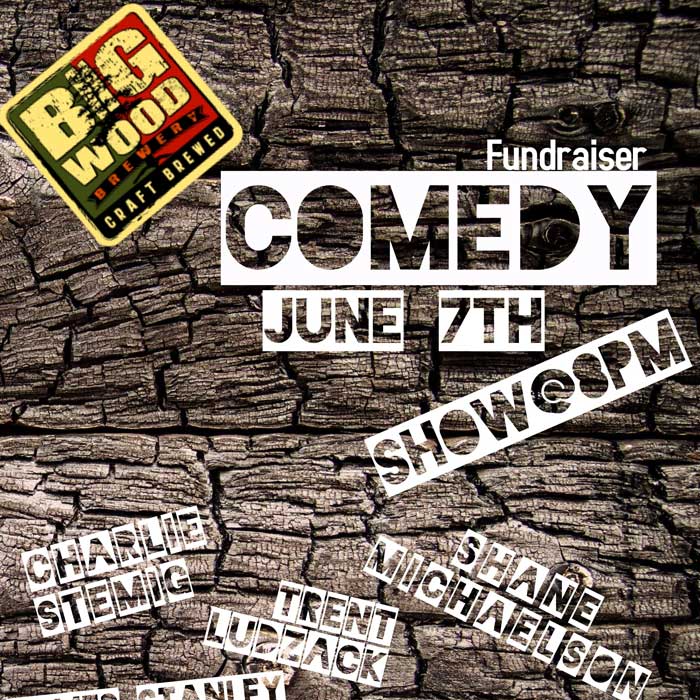 $1 from the first 100 beers sold during the show will go towards fundraising efforts for the National Multiple Sclerosis Society. Once 100 beers are sold, $2 from every beer after that will be donated!