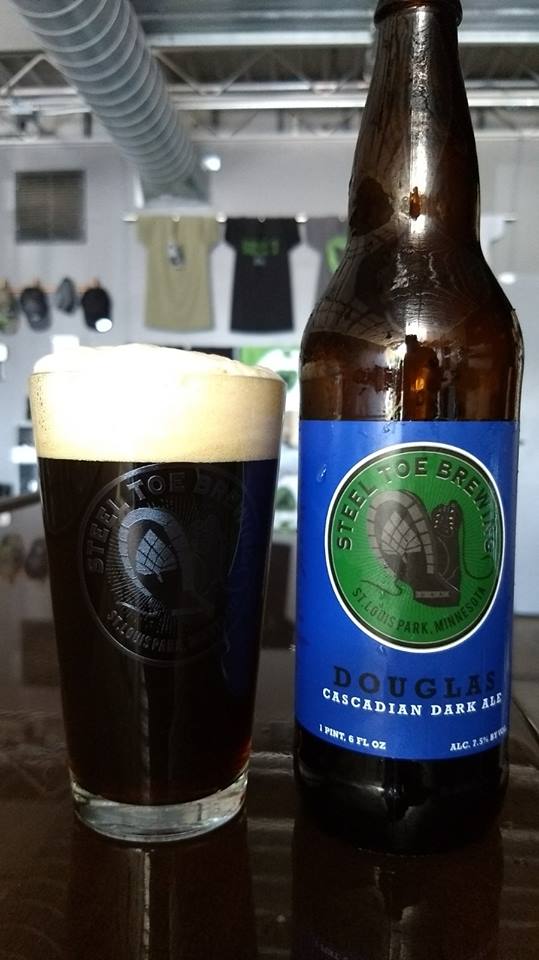 About five years ago there was a beer style that was showing up in taprooms all over the country with the intention of attracting fans of IPAs and Porter alike. They called this style a Black IPA which seemed silly considering the “p” in IPA stands for pale. It would later be re-named a Cascadian Dark Ale or CDA. At any rate, the style became so popular that some of the breweries starting canning their own version (think 21st Amendment’s Back in Black) for sale in liquor stores.

Some characteristics of this style are that the beer should be light bodied, roasty, and use plenty of northwestern US hops which provide flavors such as citrus and pine. Not many local breweries are making Cascadian Dark Ales and the future doesn’t look bright for them as Milkshake IPAs and Hazy New England IPAs continue to soar in popularity.

The only two local examples worth a damn are Steel Toe’s Douglas and Indeed’s Midnight Ryder and with good reason. The recipes and execution are on point unlike some of the others that have been attempted here in Minnesota. Indeed even decided to go with MIdnight Ryder as one of their original two flagships along with Day Tripper which was a bold move at the time. Will we see any local breweries attempt this style with any success again? The answer is most likely no.