Boom Island is releasing Witness, their new Belgian witbier on March 20th at 6pm at Pinstripes in Edina. During Happy Hour they’ll be offering the beer for $3 and will be giving away the requisite swag like shirts and glasses. Here’s Boom Island’s description of the beer.

By ryan on February 1, 2013in bars/restaurants, beer events, breweries

Without further ado, LoMoMOpalooza is the name of Boom Island’s new beer (here’s our previous post) brewed in support of the Minnesota Orchestra Musicians. LoMoMO stands for Locked out Musicians of Minnesota Orchestra. The beer’s style lies somewhere between that of a Belgian Farmhouse and Biere de Garde with a touch of hop spice, 6%ABV. 10% of each keg sold and $1 from each bottle sold will be going to producing music for our community.

Boom Island will be tapping the new beer tonight at the WinterFest, then later at Zelo in downtown Minneapolis after Minnesota Orchestra’s concert. It will be available in the 750ml bottles later this month.

Boom Island Brewing Co., whose owners themselves are musicians, are brewing up a “Support-The-Musicians-Beer” in support of the musicians of the Minnesota Orchestra.  Their goal is to raise money for the orchestra’s outreach programs for schools and  community. Boom Island plans to donate $1 from every bottle sold to the Minnesota Orchestra’s musicians. But the beer needs a name!

The beer is in the fermenters and they want a name by  Midnight on Wednesday,  January 30th! They plan to introduce the beer at Winterfest on February 1. So get cracking! Send your entries here: prcommittee.musicians@gmail.com

They’re also looking for another downtown location for a beer release. The beer will be at the brewery, local liquor stores and some restaurants.

Details:
Prizes include a Sibelius CD (yes, the hard to find Grammy Nominated CD!), a Support the Musicians T-Shirt and/or a Boom Island T-shirt and a sample pack of Boom Island’s Belgian-style beers.

Please include: Beer Name Entry, Your name,Your email & Your phone number. Deadline for entries is Midnight on January 30, 2013. The Judges will make a decision based on entry time and date in the case of duplicates. You may enter more than once, with a limit of three times. LoMoMO, spouses & family, and employees of Boom Island are not permitted to enter.

By ryan on December 22, 2012in bars/restaurants, beer events 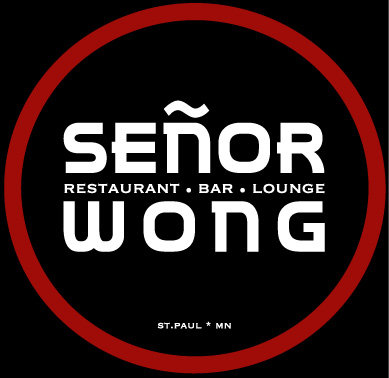 Minnesota Beer Activists‘ Andrew Schmitt hosts the event and Boom Island’s Kevin Welch will be on hand to talk shop (and beer!)

$25 per person (includes tax, tip and donation)
Please call for reservations. A credit card is needed to secure your reservation. 651.224.2019