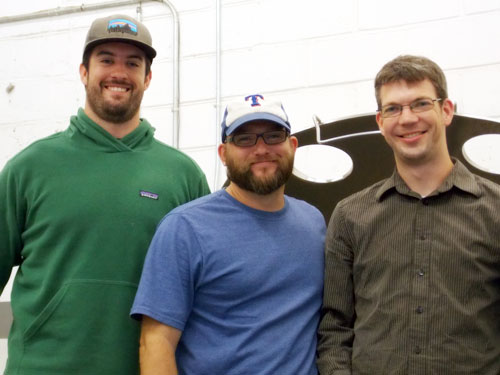 A new brewery specializing in session beers is preparing to open in Northeast Minneapolis.