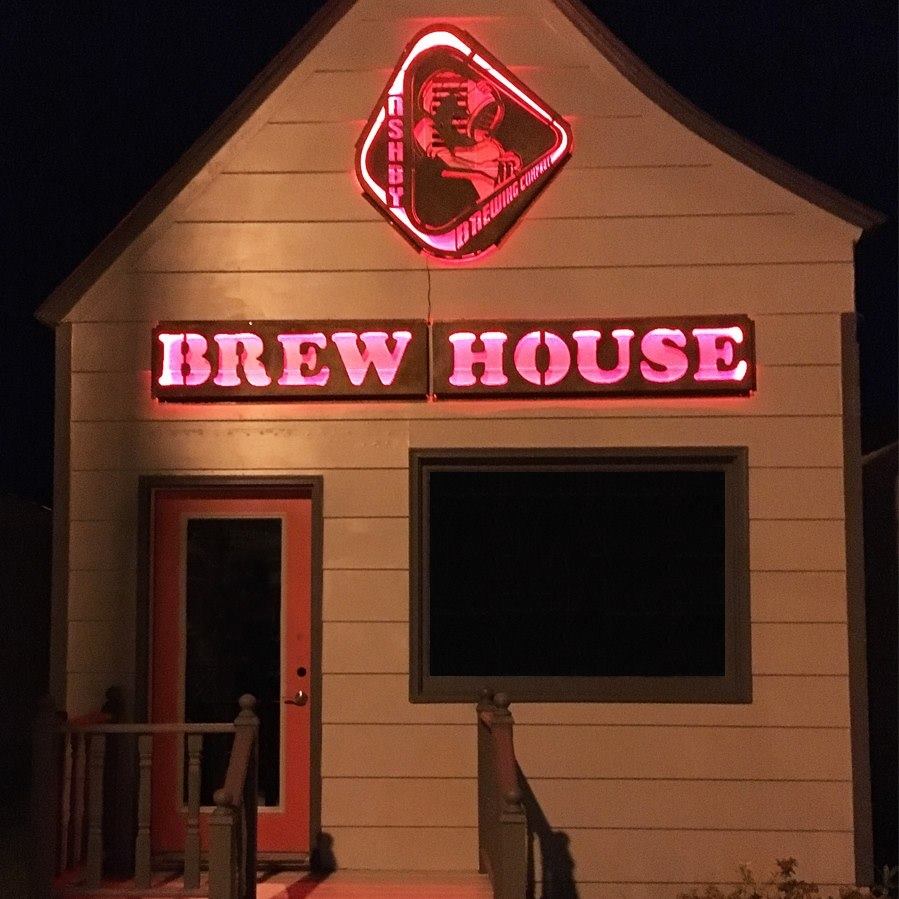 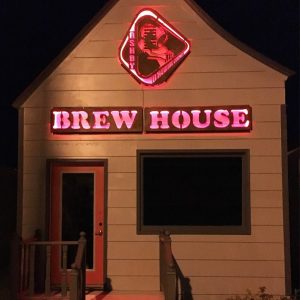 This MinnPost article reminded me that I need to update my database… badly. I won’t make (many) excuses. MNBeer is largely a one-person show, with some awesome contributors that ring in here and there to help me keep my shit together. (Thanks Ryan, David & Jeremy.) In the last year-and-a-half my family moved twice, sold a house, bought a house, said goodbye to the Twin Cities and a very cool job at BSG in Shakopee. Life happens, right?

Though our brewery listing needs an update, I compiled a list of 34 (?) new breweries that arrived on the scene in 2017. True to the article linked above, more than half of these breweries have landed outside of the Twin Cities and its suburbs, gracing cities like Grand Rapids, Pine City and Ashby with their first breweries in recent times. Bubble? I’m not holding my breath. In 2017, 3 breweries officially closed up shop – South Fork, Wenonah, and Sidhe, though the latter had planned to re-emerge as Culhane Brewing in St. Paul’s former Station 4 building.

Here’s our big list of breweries that opened in 2017. As always, we consider a brewery “open” when then can legally put a beer in my hand, not the year that they printed their first t-shirt. 🙂 Corrections/additions/subtractions in the comments.