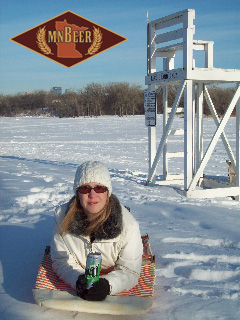 Thanks to everyone who submitted photos for Beer Dabbler ticket contest. All submissions were good. In the end, we decided to go with Susan’s photo. Susan avoided Corona and Jamaica for Cedar Lake and Surly Hell. Susan, your tickets are in the mail!

Beer Dabbler Showcase takes place on Saturday, January 23rd from 3:30 – 7:30pm at Mears Park in St. Paul. See you there.