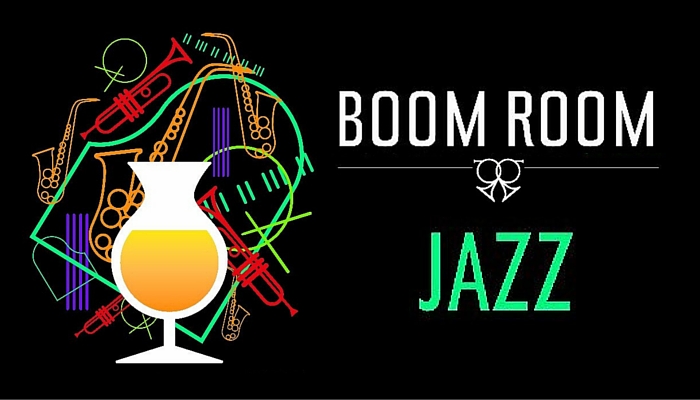 Boom Island Brewing will begin hosting free jazz concerts at “The Boom Room” (the nickname for the Boom Island Brewing taproom) on every last Saturday of the month starting this March. Seasoned local jazz musicians will come and perform for patrons at the Boom Island taproom, and music will begin at 7pm and will run until approximately 8:30pm. There is no cover; this a free concert series open to all. The featured jazz musicians will rotate and will be announced by Boom Island Brewing on our social media as well as our website in advance of each monthly concert. An exclusive taproom-only beer will accompany each performance, and will also be announced prior to each Boom Room Jazz event.