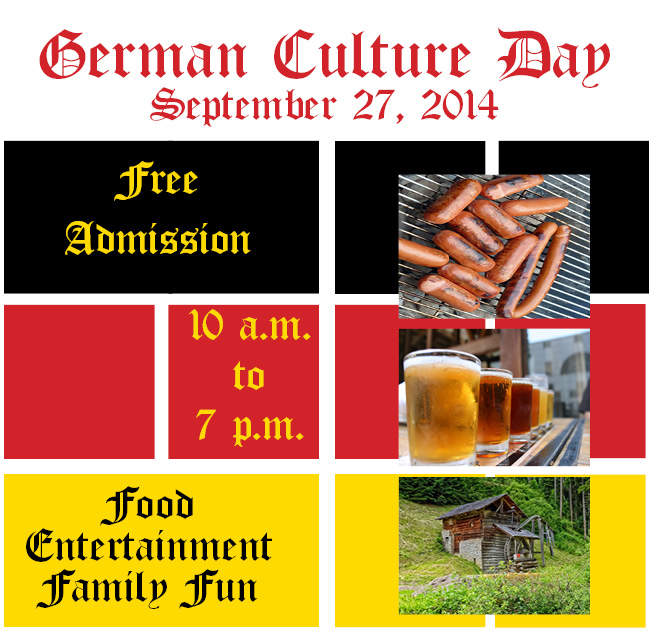 More than just beer and brats, German Culture Day returns to the Hjemkomst Center with extended hours. This festival is presented by the Historical and Cultural Society of Clay County on September 27, from 10 am to 7 pm. The one-day event is free and open to the public. German Culture Day celebrates German cultural heritage of past immigrants and of contemporary Germany with a combination of traditional music and dance, children’s activities, and folk traditional crafts. Authentic German food will be available to savor as it is complimented with a selection of German wine, imported beer and German-American brews sponsored by Schell’s Brewery and Bergseth Brothers Co. The food, beer and wine are available for purchase.

Artisans, demonstrators and vendors will fill the halls with booths about various aspects of German Culture. Bunzlua Polish Pottery, Clockwerks, and Tin Roof Theatre are just a few featured booths you will see at this year’s event. Woodcarving and goose feather trees will also be some of the demonstrations you will see throughout the day.

German Culture Day is generously supported by Moorhead Public Service, Fargo Moorhead Convention of Visitors Bureau, Microtel Inn and Suites, Schell’s Brewery and Bergseth Brothers, Co. and the Fargo Golden Kiwanis club. This event is made possible by the voters of Minnesota through a grant from the Lake Region Arts Council, thanks to a legislative appropriation from the Arts and Cultural Heritage Fund. This project is also supported in part by a grant from the North Dakota Council on the Arts which receives funding from the state legislature and the National Endowment for the Arts.