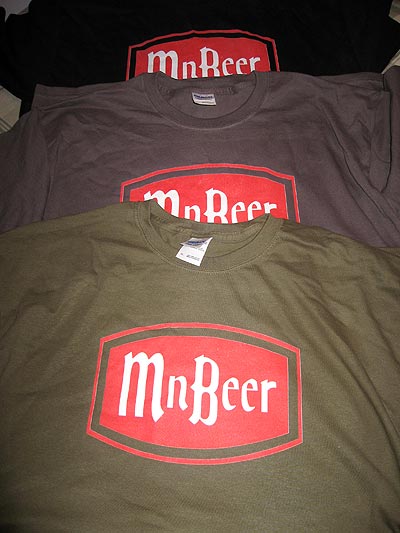 Years ago, I used to be a part of a couple of well-received music-related print ‘zines. At the time, the zines’ focus was on punk & indie rock (or whatever they were calling it in the 90s… alternative?), the writers’ own lives and idiosyncrasies and the fact that our cozy little scene was blowing up thanks to acts like Nirvana and Green Day becoming household names. Does that sound vaguely familiar? In any case, one of the things that we liked to do to inject a little humor into a scene that, on occasion, took itself a little too seriously.

Inspired by the past and looking for a break in the mold of craft beer coverage, let’s spin the Ferris wheel and see what we can see.

3. Bad Weather Heat Lightning. Banned from the Fair due to safety concerns.

5. Badger Hill Grandstand. Market research found that this particular recipe would only taste good on Friday, August 30th. Nixed. Side note, Sugar Ray is still a band? Oh, and #RothNotHagar.

8. August Schell Roasted Corn “Crafty” Altbier. Scrapped after a tussle with the Brewer’s Association. Texas’ Spoetzl Brewery rumored to be working on a similar recipe.

10. Minneapolis Town Hall Brewery State Fair Mama. Shelved until brewpubs in Minnesota are allowed to sell their beer to distributors. Wouldn’t you like to know what this one tastes like! We would!