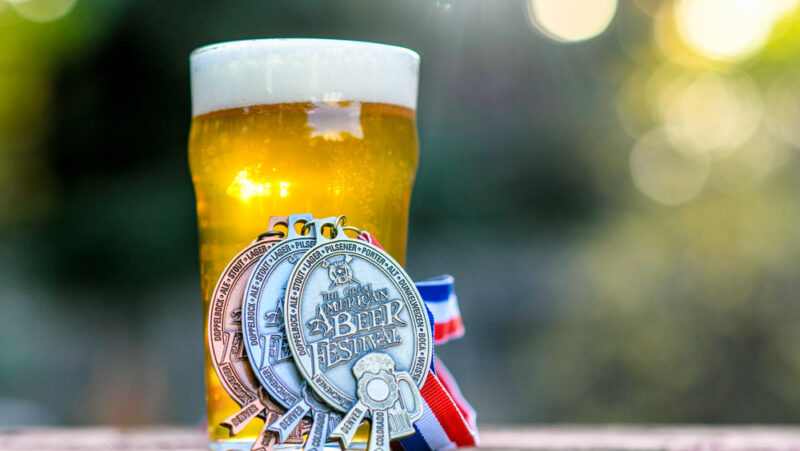 Like everything this year, the Great American Beer Festival looked a little different this year. Breweries from all 1720 breweries in all 50 states submitted more than 8,800 beers to the competition. Out of all of those beers and breweries, four Minnesota breweries took home medals.

Don’t Be a Dick

By ryan on September 19, 2020in breweries, brewpubs

If you’re going to be a dick to brewery staff, stay home.

If you’re going to argue about the rules, stay home.
These things are entirely out of the hands of brewery staff and attempting to give them any sort of shit about it just makes you look like an asshole.
Sadly this behavior isn’t unique to Urban Growler Brewing Company. We’ve heard of similar situations at other great breweries as well. Knock it the hell off.
Read More

By Ryan Tuenge on January 7, 2020in breweries, brewpubs 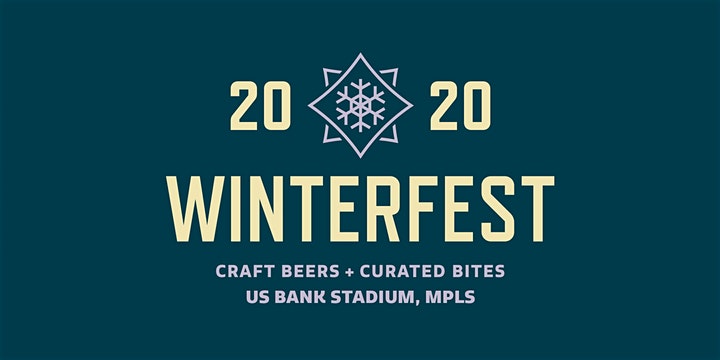 Winterfest will take place inside the confines of U.S. Bank Stadium for the first time in the long history of the event. The Polaris Club will play host, and the lineup of beers looks to be fantastic as usual. More than 100 Minnesota breweries will be featured at the event and there will also be some small plate pairings to enjoy along with all of the beers. Here are some beers you should add to your list as you prepare for Winterfest.

American Tuxedo Sour from Bent Paddle Brewing – This Berliner weiss is brewed with real blackberries, pineapple, and Jarrylo hops. The ABV is around 8.3% which is rare for a sour, and perfect for a special occasion such as Winterfest.

Lunker Barleywine from Steel Toe Brewing – French oak barrels lend some dark chocolate notes to this fine ale that showcases flavors of toffee and caramel with a subtle burn of alcohol on the tail end of every sip. It’s very hard to find good examples of this style, and Steel Toe nails this year after year.

Snuggle Situation Chocolate Cherry Milk Stout from Ursa Minor Brewing – This rendition of a cherry cordial brings flavors of chocolate malt, cherries, and vanilla to the palate. Duluth has a reputation for being the home of fine local breweries, and Ursa Minor confirms this. Dessert anyone?

Blueberry Cobbler Ale from Dangerous Man Brewing – Ok, most of us are tired of all of these trendy pastry beers. But Dangerous Man brings all of these trendy styles to life, and does it so flawlessly. Flavors of cinnamon, vanilla, and blueberries shine in this slightly tart ale that will change the way you think of pastry-style beers. This may be a contender for Best Beer at Winterfest.

Quadriga (2018) from Utepils – Classic styles seem to be out in the beer world. But don’t tell that to the folks at Utepils. They are making some of the best beer here in the Twin Cities, none of which are hazy IPAs. This Belgian Quad will remind you of why you got into homebrewing and craft beer. Toffee and caramel stand out in this fantastic version of a Quad that doesn’t typically exist the U.S. market.

For those that don’t already have tickets, you can grab them here:

By ryan on November 12, 2019in ONE Fermentery and Taproom

Days after I fully revamped the Minnesota Brewery list, the announcement came that ONE Fermentery and Taproom would be celebrating their Grand Opening this Saturday, November 16th from noon-10pm at their new brewpub in the North Loop located at 618 North 5th Street in Minneapolis. Expect a variety of house-brewed beers as well as a curated cocktail, wine, and guest-beer menu.

ONE Fermentery and Taproom is a project borne of a couple of recognizable faces in the Minnesota beer scene, Ramsay Louder (Dangerous Man, New Holland Brewing) and Joe Alton (The Growler) as well as partner Sally Schmidt. No doubt Dangerous Man fans will be excited to see what Lauder and Alton have up their sleeves! If you didn’t find your way into their soft opening Monday evening, be sure to check them out this weekend or sometime soon! 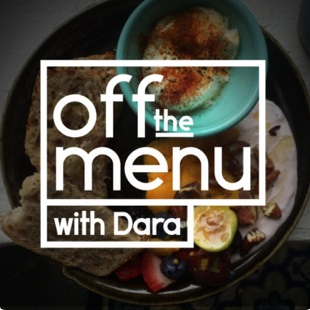 Don’t miss MNBeer.com’s Ryan Tuenge talking State Fair beers with Dara on “Off the Menu.” Follow the link below to check it out.