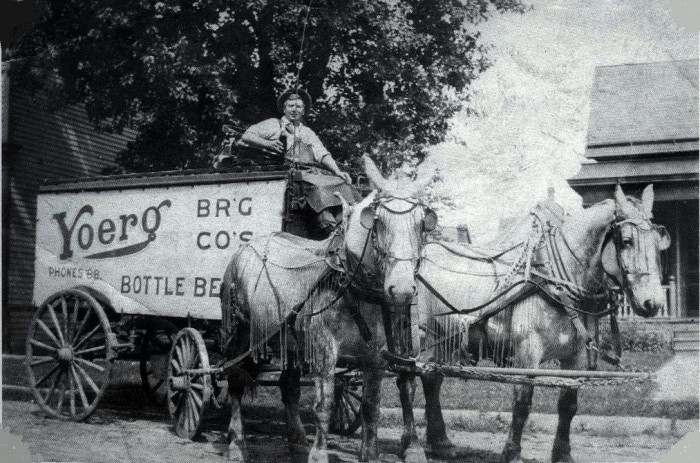 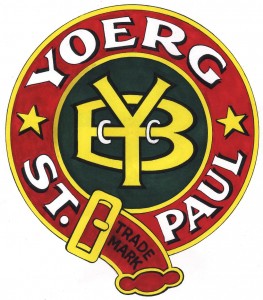 If you know a bit about Minnesota’s beer history, no doubt you’re familiar with Minnesota’s first brewery, The Yoerg Brewing Company. Yoerg was founded in 1848 on the bluffs of what is now Ohio Street in St. Paul. As is the case with many breweries of that time, prohibition dealt a crushing blow to the brewery. Though Yoerg survived prohibition by producing a variety of other products, the brewery ultimately succumbed to post-WWII competition and closed in 1952. A fire destroyed the brewery several years later. All that remains of the brewery are highly sought-after pieces of breweriana.

…but all is not lost. This week we learned that the brand is being resurrected with a new brewery and tasting room. They’re currently in the process of finalizing a location and plan to use the original Yoerg artwork on all packaging and marketing materials.
We’re told that the lineup will consist of two year-round beers and two seasonal beers.

Yoerg’s Picnic Beer: “A thirst quenching Pilsner with a rich, creamy mouthfeel and a wonderful dance of hops.”

Yoerg’s Strong Beer: A rich Doppelbock brewed “only while the weather is shitty.” 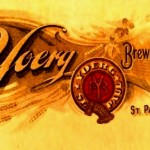