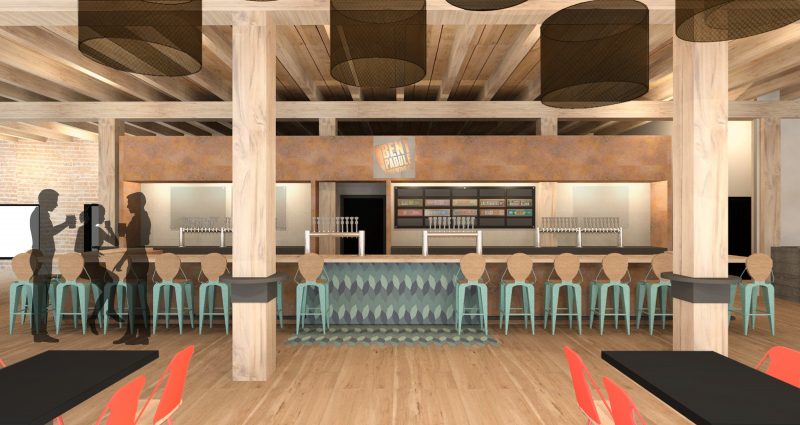 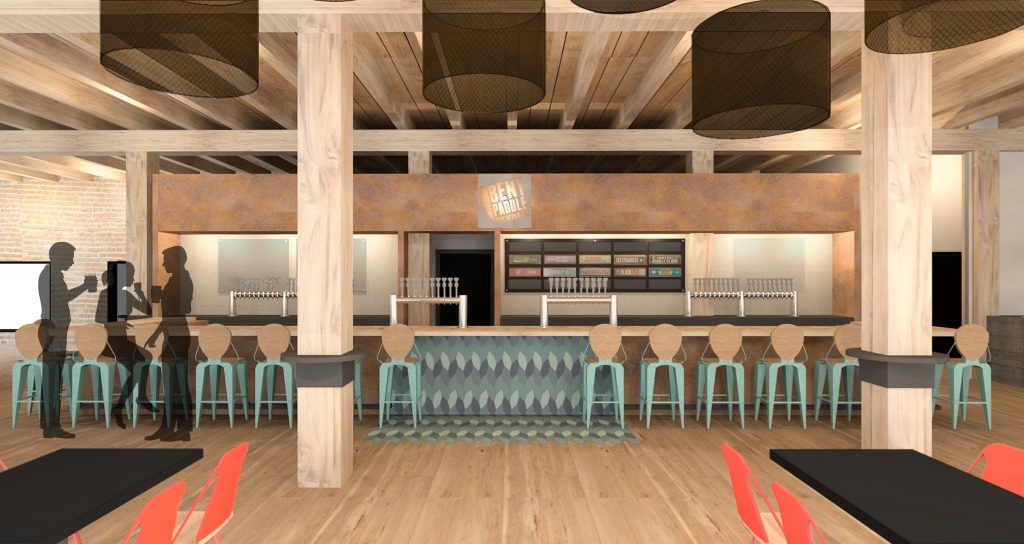 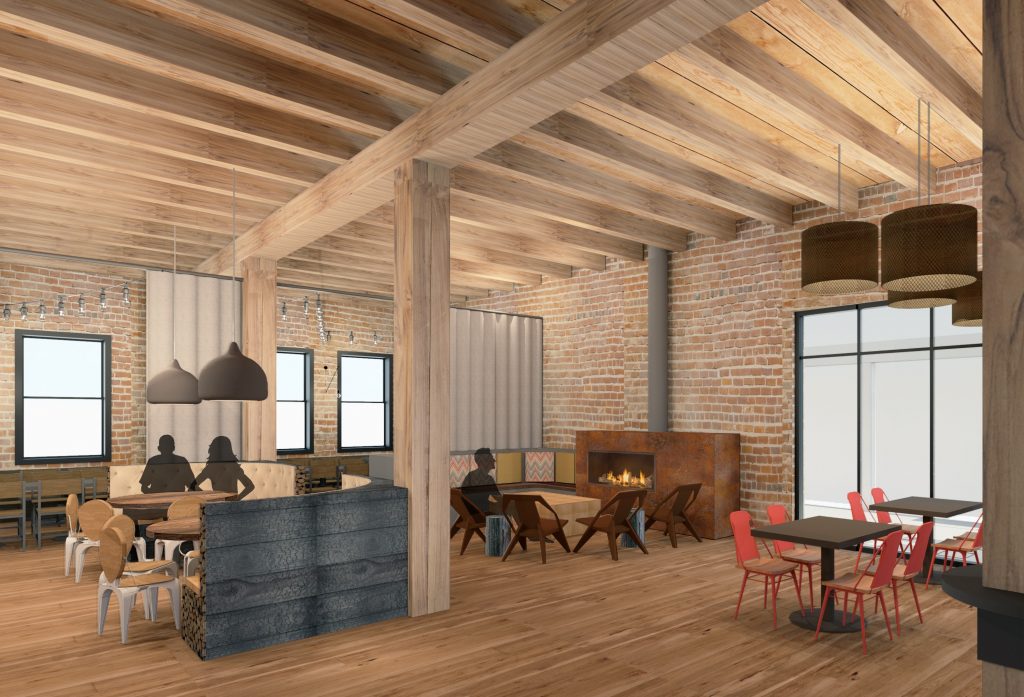 Construction began in November 2017 and will continue into early 2018 with an official opening date of the new taproom to be announced in early 2018. We can’t wait!