Eastlake Collaborates with Du Nord for The Long Goodbye 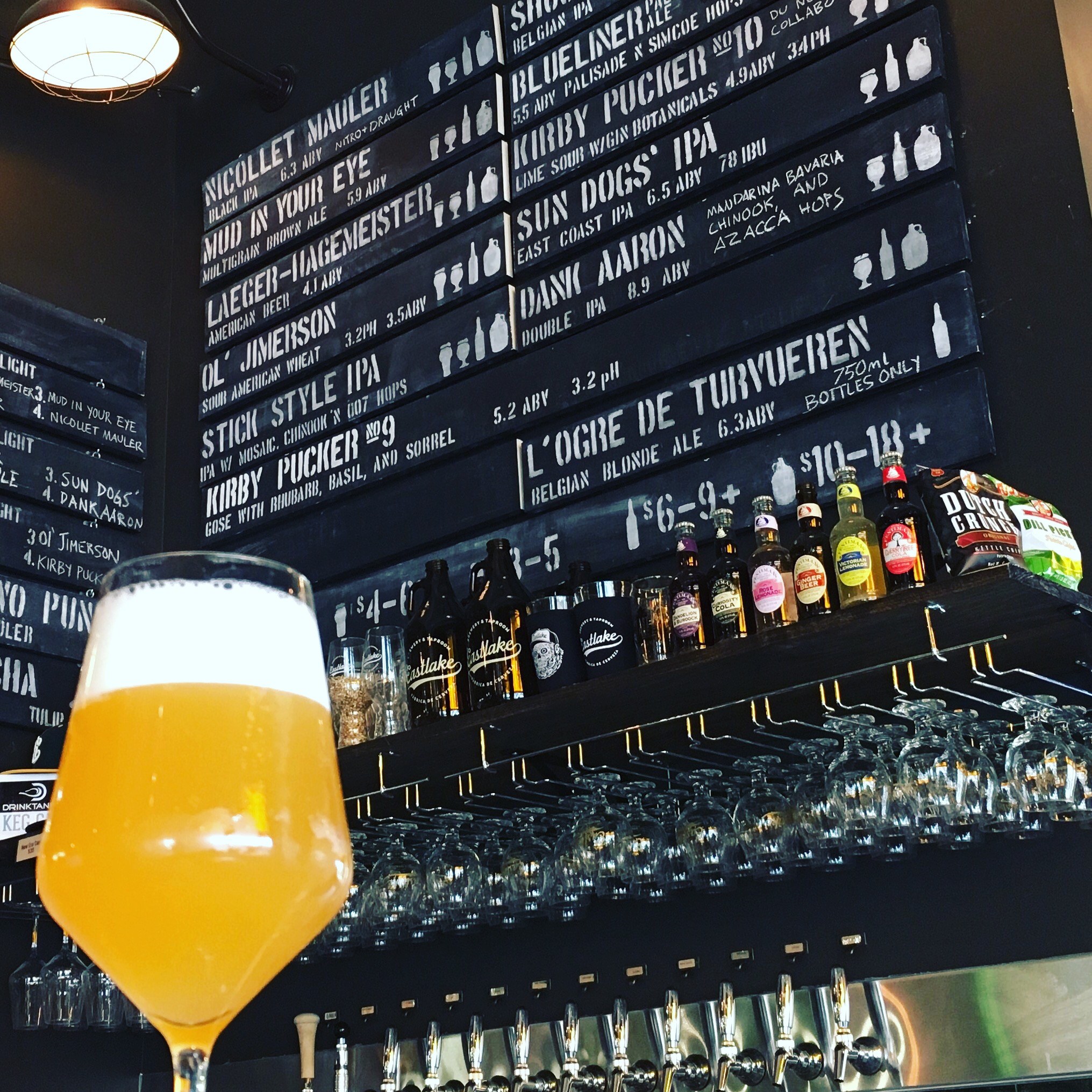 The folks over at Eastlake decided to take inspiration from the Gin Gimlet in creating the latest (#10) sour in their Kirby Pucker Series. To do this they teamed up with Du Nord Craft Spirits—known for their Fitzgerald Gin and also located in south Minneapolis. Gin botanicals from the distillery along with lime zest were used in this beer that they are calling The Long Goodbye.

This is an homage to Raymond Chandler who is famous for writing the novel which claimed gin as the only spirit to use for a Gimlet back in 1953. The Kirby Pucker Series has been a hit around the Midtown Global Market taproom where they’ve utilized interesting ingredients such as beets, yellow birch, ginger, basil among others.

The beer is now available in the taproom and will hit store shelves in 750 ml bottles later this week. It should be a solid patio beer for the final days of summer.