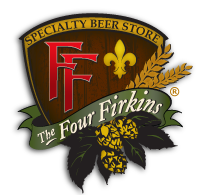 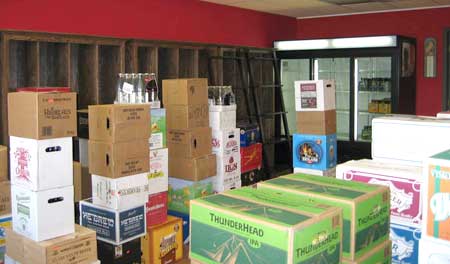 Seven years ago, a small boutique beer-centered shop opened its doors in a nondescript strip mall in St. Louis Park. The strip is one that you’d probably ignore, filled with a couple of quiet storefronts, an auto shop and martial arts studio, among other things. The Four Firkins made that fairly forgettable location into a tiny craft beer mecca loaded wall-to-wall with great beers, enthusiastic customers and an engaged staff. Their classes and tastings were phenomenal, bring together brewers, reps and cicerones with new and seasoned beer fans. Very quickly, The Four Firkins built up a community around its store and a loyal following. I routinely stopped in while biking home from work, leaving with beer in my messenger bag and a smile from good conversation.

Seven years ago, the craft beer landscape was quite different. Our scene was smaller and a bit more intimate. We put on extra miles to hit some of the better liquor stores in search of great beer. Cellars in Minnetonka was my g0-to for quite some time. I also made the occasional run south of the river to Blue Max or East to hit some of St. Paul’s finest. These places were all great and I met some amazing beer folks through my travels. The Four Firkins, on the other hand, landed squarely in my backyard. They were different, putting focus almost entirely on beer and community. I remember them being so so damn tiny that they cycled through beer like mad. Tastings and classes were a madhouse, and, needless to say – cozy. One one particular evening, I recall dodging corks as Sean popped open saisons for a tasting. We were all friends, and at that point the ‘Firkins had become more than simply a beer store. 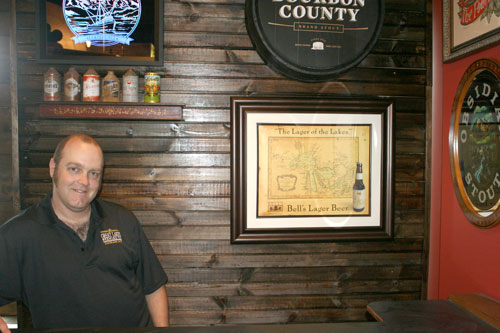 Though I wasn’t in the store nearly enough over the course of the past couple of years thanks to juggling a challenging day job and two kids, I’ll miss The Four Firkins dearly. In the years that have passed since the Four Firkins opened, it’s become much easier to find great craft beer at liquor stores around the metro. The sense of community and connection that the Four Firkins exuded isn’t quite as easy to find.