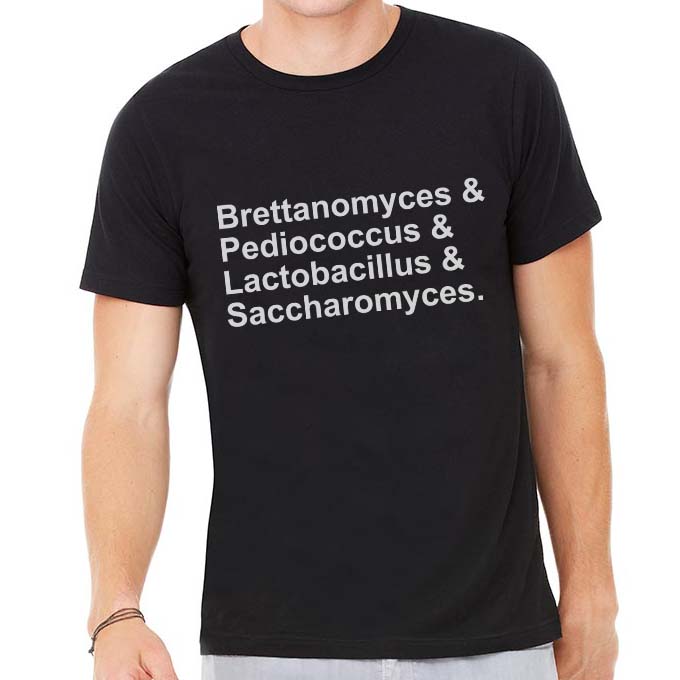 There’s a National ______ Day for everything, now, isn’t there? Today is no exception – our friends at Surly Brewing Co. are going Brett-wild (look what I did there) in celebration with a very limited special food and beer menu.

The brewery and kitchen teams have gone all-out for some serious Brett-a-mania today in the Beer Hall. Stop in and check out a variety of food and drinks spiked with Brettanomyces including:

“We love brett and want to marry it,” says Surly Head Brewer Jerrod Johnson. “But apparently you can’t marry a yeast strain. I thought this was America. I guess I was wrong.”

Festivities conclude with tonight’s Lighting of the Brett in the Beer Garden.

“At sundown, we invite everyone on social media and various internet forums who has celebrated Surly’s use of brett to gather with us by the Brett Pit as we consecrate the spent Brettanomyces with a cleansing fire and somber ceremony. We’ll also do some fireworks and shit.” 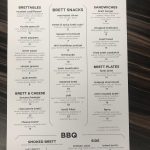 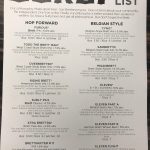 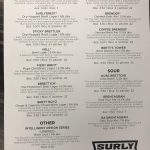