By Ryan Tuenge on December 23, 2016in general beer 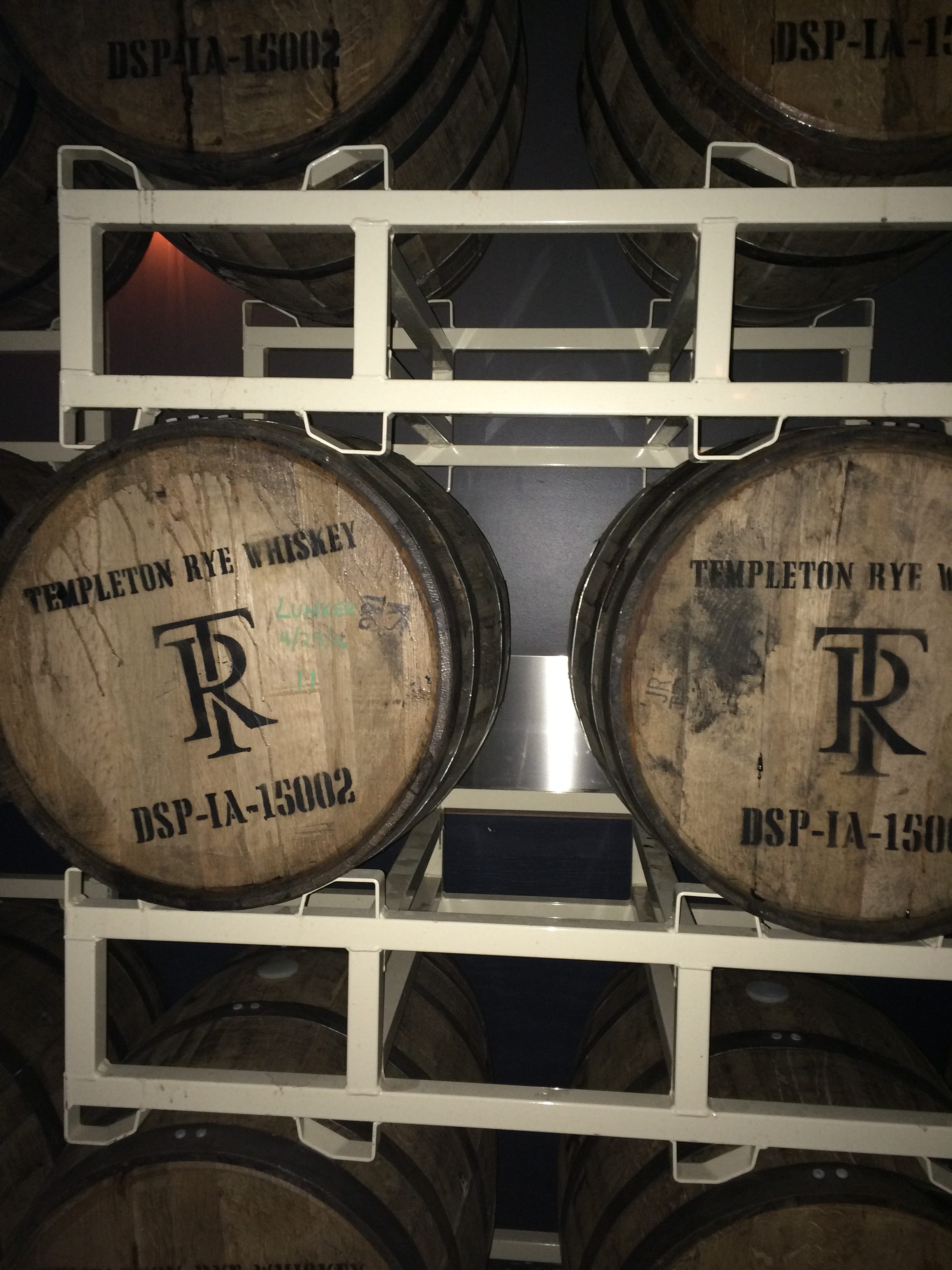 Michael Wagner was hired on at Steel Toe Brewing a couple of years ago to help brew their familiar lineup of beers including Size 7, Provider, Rainmaker, and Dissent—along with some of their special beers like Wee Heavy, Lunker, Before the Dawn, Size 11, and Sticker Fight. Now after completing brewing school, and with some experience—he’s running a new program at the 5 year old brewery called the Brewer’s Evolution Series.This series will focus on historically significant styles and will mostly be taproom exclusives.

First up was an American Pale Ale that utilized English malts and American hops, was copper in color, and weighed in at 5.5% ABV. That beer went pretty quick and next up is an English Brown Porter that should show up early next week.

“The series will continue, and almost act as a journey through classic styles, at least to start, that informed, educated, and started my path in first being a craft beer consumer, and now a professional brewer” says Wagner. “Some of the beers will have significant historical context, some will be based on seasonality of release or classic brewing calendar cravings, and some will be more outlandish, experimental and new.”

Stay tuned to their website and social media accounts for regular updates on their beer offerings including the popular Lunker release which will be happening soon.