By Ryan Tuenge on December 29, 2016in general beer 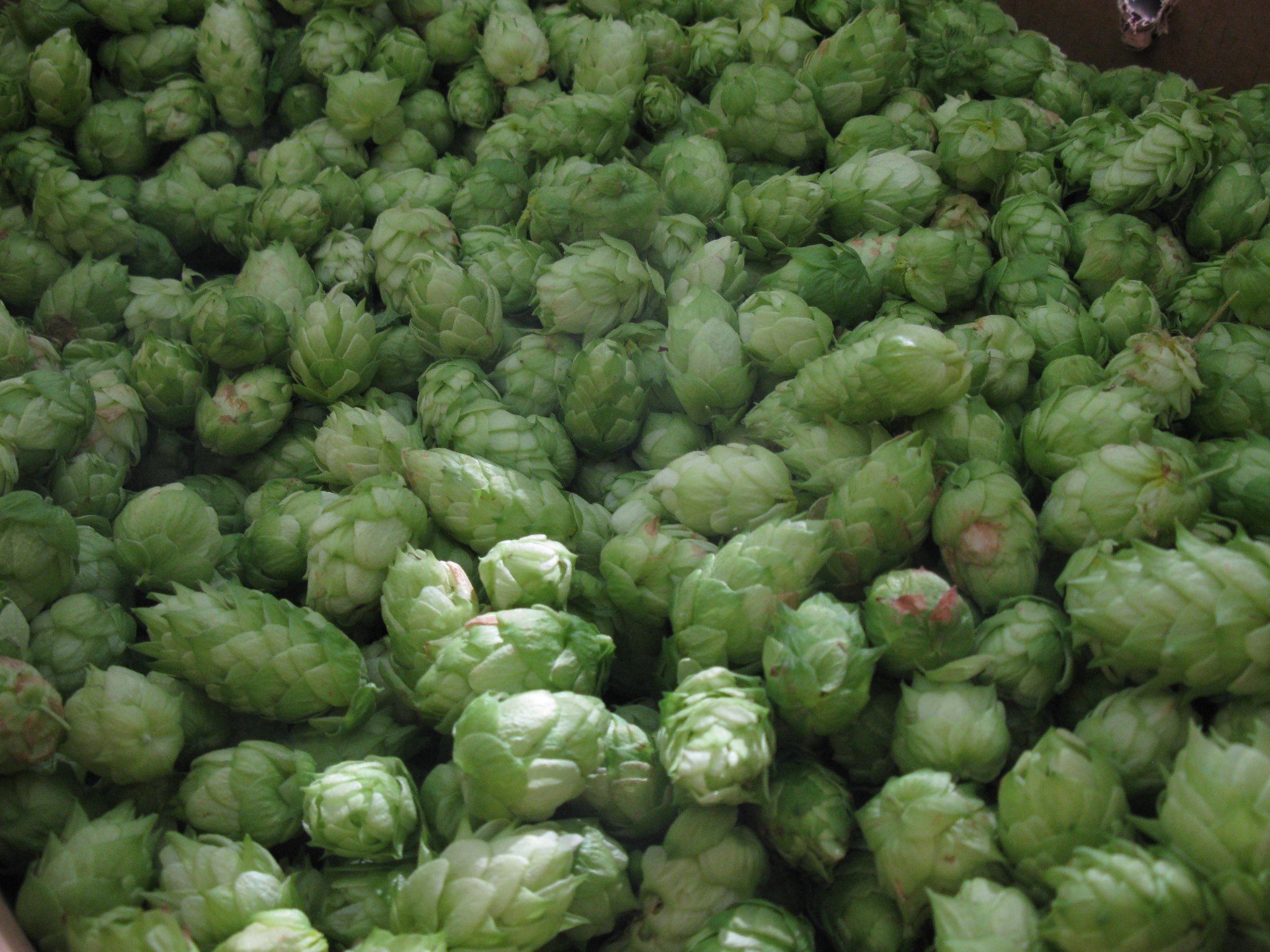 2016 was the year that proved that we in this country are more divided than we’ve been in a long time, but we’re not here to talk about that. Beer brings people together, and hopefully we can all mend our differences over a couple pints and show some love for one another. 2017 will be an interesting year here in our growing beer scene, and here are some predictions for the year ahead.

Barrel Theory, Wild Minds, Star Keller, and Oakhold Farmhouse will change the way we think about sour beers. In years past, Fair State, Surly, and Indeed were setting trends locally with fun sour offerings that invited our palates to a new world of beer. Now we’re starting to see breweries open that are focusing solely on these styles, and their brewers have some experience playing with bacteria. If we’re lucky, we might just have something similar to Rare Barrel or Jester King right in our back yard.

Old World beer styles are going to start showing up in taprooms across the state. Braggots, Pilsners, Lambics, and Farmhouse Ales celebrate the culture of those who came before us in far away lands. For example, a certain local brewing legend just made a Braggot with the folks over at Badger Hill in hopes of drawing attention to the local bee population and the importance of pollination. Look for more of this.

Breweries will start utilizing more local ingredients (Insight’s cherry beer Doe Eyes comes to mind) in their beers, similar to what Joe Pond is doing down at Olvalde. Look for things like mushrooms, wild rice, herbs, flowers, berries, spruce and just about anything that can be grown here locally. Local hops are also picking up steam thanks in part to the processing facility that Mighty Axe Hops is building near St. Cloud. 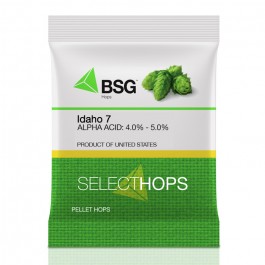 Single hop beers will be making their way onto draft lines as more experimental hops are being introduced into the market. These beers are typically made with a single malt and a single hop in order to showcase the flavor profiles of each ingredient. You’ll also begin to notice that many of these beers are not bitter but they are very heavy on citrus/melon/berry flavors. Breweries such as Town Hall Brewery, Dangerous Man, and Bad Weather have all been making these already.

Tickets to beer fests will no longer be hard to get. It’s not that people are turning their backs on beer, but with so much going on around town, it’s hard to convince people to go to a beer fest they’ve been to 5 years in a row. Attendance is still strong, but the tickets just aren’t selling out anymore.