By ryan on September 8, 2009in breweries

Jace Marti from Schell’s dropped me a note with the lowdown on their 8th and final beer in their 150th
Anniversary Draft series. It will be released on Ted Marti’s (brewmaster/president) birthday, October 10th, and is called 1905 V.T. That’s short for Vacuum Tonic, but the government won’t let them call it that…

Billed as “The Anchor of Perfect Health”, Schell’s Vacuum Tonic was a malt tonic produced from 1905 to 1914. This non-intoxicating, health beverage was almost as nourishing as food, and was superior to anything on the market according to a 1905 article by the New Ulm Review announcing its release.

Special vacuum sealed, glass enameled steel fermentation tanks were used to prevent any atmospheric contamination and compel the retention of the full strength of malt and hops used.

Schell’s 1905 V.T. is dark brown in color, and medium bodied. A predominate roasted malt sweetness with hints of caramel and dark chocolate. Low hop bitterness and a dry, lingering finish.

Here’s a photo of the fermenters used to make Vacuum Tonic as well as an advertising piece. Pretty cool. 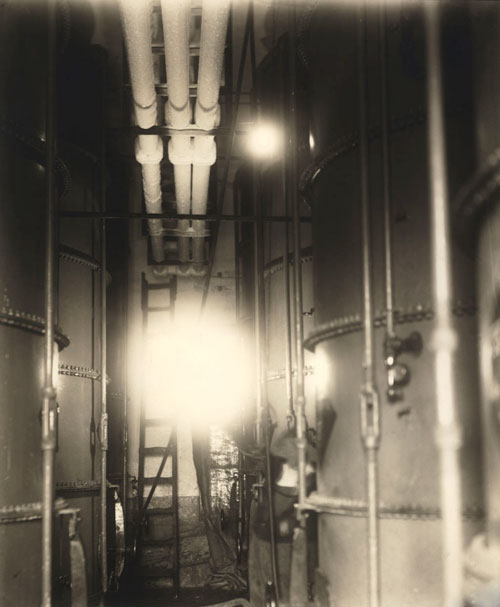 This is the last beer in the series, and online voting is still going on to pick the anniversary beer for next year. 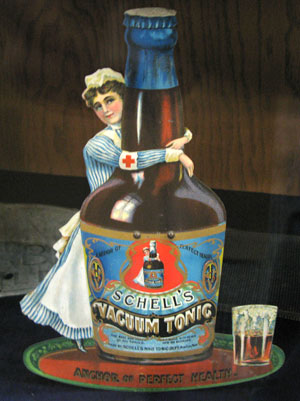