Bauhaus Over the Charts Series: Sky-Ten!

By ryan on October 7, 2016in Bauhaus Brewlabs 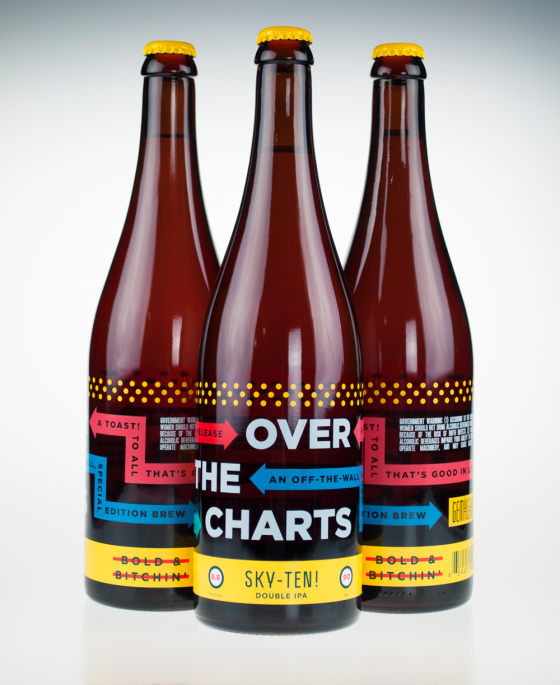 Next week, the fine folks over at Bauhaus Brew Labs debut their brand-spanking-new Over the Charts series, a series of beers that will offer a departure from the brewery’s more session-friendly offerings. “Over the Charts releases will be big, kickin’ beers with bold, bodacious flavors.”

The first beer from the Over the Charts series is a double IPA, Sky-Ten! With lots of hops and weighing in at 8.8% ABV, this beer should offer up a nice punch. Ready to try it? Nobody likes IPAs, do they?!

You’ll be able to find Sky-Ten! next week (starting 10/10) in 750 ml bottles at select retailers throughout the Twin Cities and greater Minnesota, as well as in the brewery’s Northeast Minneapolis taproom. You’ll also find it on draft at the taproom  and at select local bars and restaurants.

Oh, and watch the video. You know you want to… 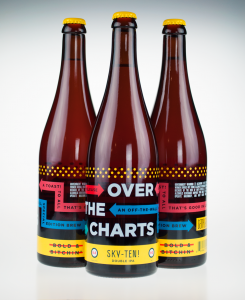