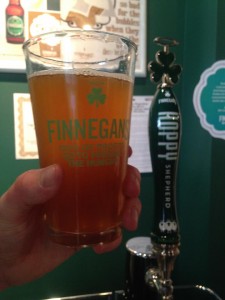 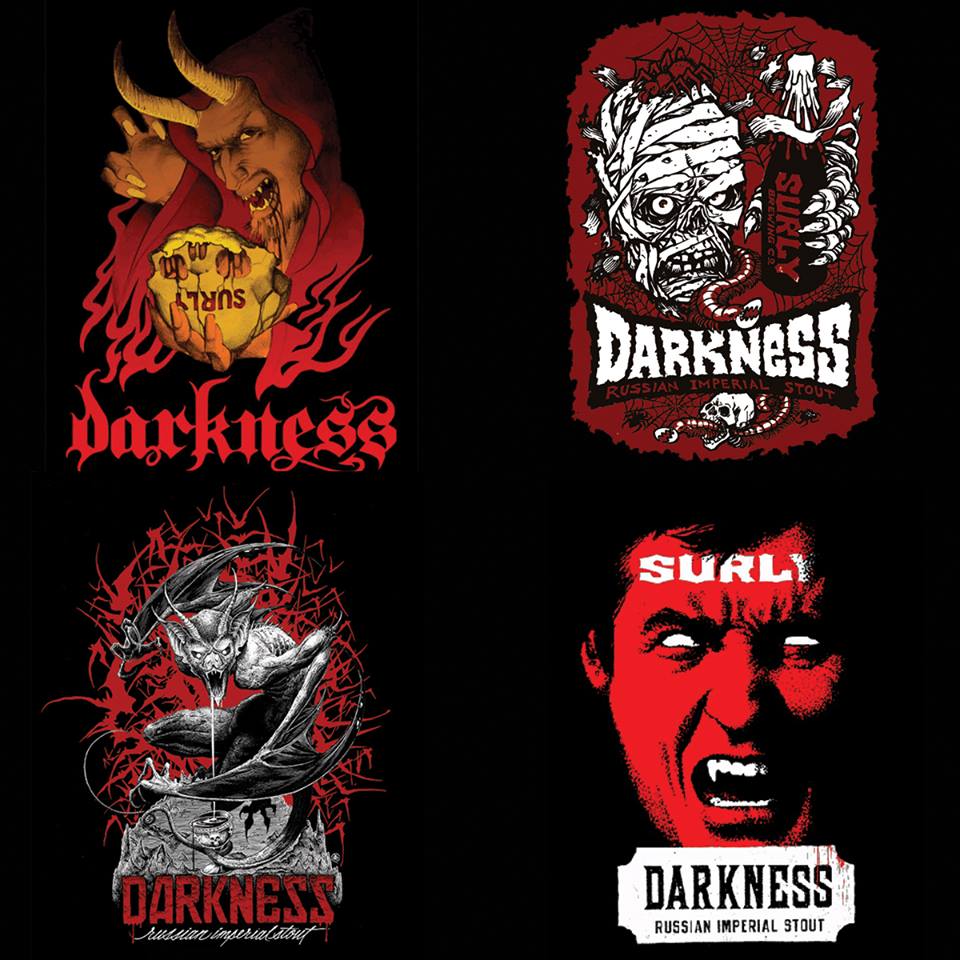 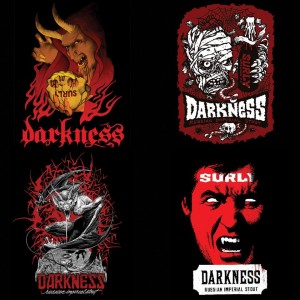 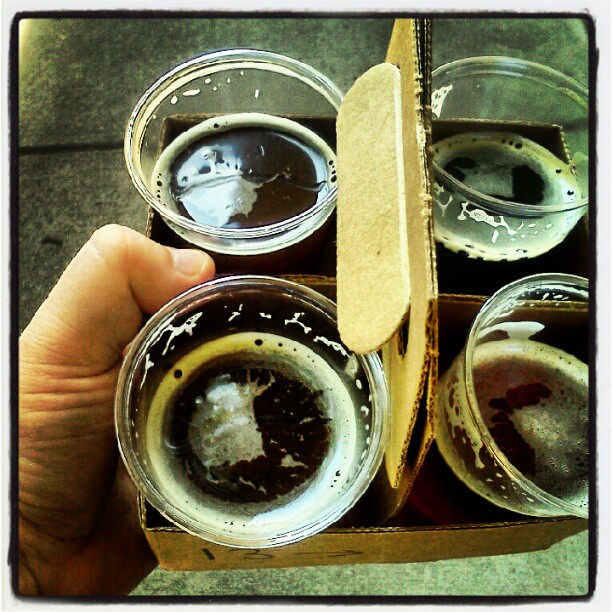 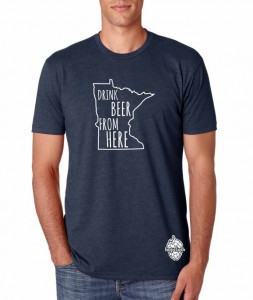 Wanna’ win a “Drink beer from here” shirt? We’ve got a handful of these shirts from our friends at HopCloth and it’s time we give them away! These shirts are super-soft ringspun cotton and feel really nice.

…so let’s have a contest! And since the State Fair is happening, let’s celebrate our locals! #MNStateBeer

We want to see your Minnesota State Fair craft beer photos! Whether you’re cruising through the Land of 10,000 Beers, bellying up to the BallPark Cafe for a mini donut beer or grabbing some Summit on a Stick, be sure to use the hashtag #MNStateBeer and tag us (@mnbeer) on Instagram or Twitter. We’ll pick a few of our favorites over the course of the fair and hook you up! 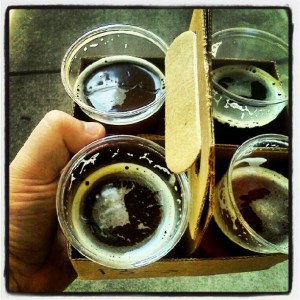 Have a Beer with the Fair State Brewing Coop Tonight

By Liz on June 5, 2013in bars/restaurants, beer events, breweries, contest 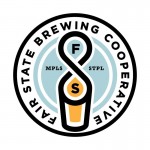 Tonight from 6-9pm at Republic Calhoun Square in Uptown, the guys from the new Fair State Brewing Cooperative are having a meet and greet event. Go, grab a beer, bring a friend and learn about how you can become a member. If you’re already a member, you can earn a referral bonus worth $10 at the taproom for each friend who signs up. Whoever has the most referrals by the time the brewery opens gets to work with head brewer Niko Tonks to design a special release beer. Check it out!

By Kris on December 4, 2012in beer events, breweries, contest 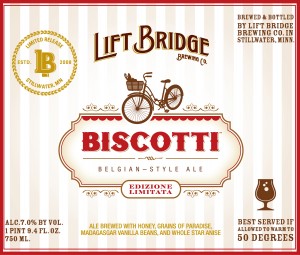 Fire up the oven, dig that ugly sweater out of the closet and head to Lift Bridge for their Biscotti Release Party. It’s more than just a beer release though. Throw your hat (cookies or sweet bread really) in the ring to win the bake-off, proudly wear the most hideous holiday sweater or just enjoy the beer, music and games.

There’s too much going on so get the full details here. The quick and dirty is there’s a $5 entry fee and bottles of Biscotti will be $9 each, limit six per person.