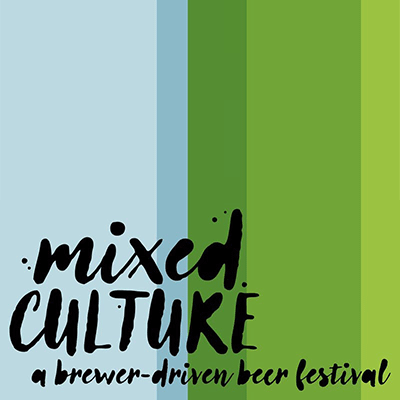 We’re about a month out from a very cool event organized by out friends at Fair State, Mixed Culture. if you’ve never experienced Mixed Culture, strap on your beer drinking cap (?) and head to Fair State on Saturday, June 15th for a variety of rare beers from some of Fair State’s favorite breweries, with offerings ranging from sour beers to pale ales, lagers and ciders. We’re told that most of the offerings are not normally available in Minnesota, so you may not want to miss out!

Mixed Culture is broken up into sampling sessions – 1-4pm and 6-9pm. Tickets run $55 and can be purchased here. There are also early access passes available for those of you who want an extra hour to sample. Early access for the first session is sold out, but as I write this, early access to the evening session are still available here for $65.

Tickets include admission, unlimited samples during your session and a sweet Mixed Culture glass.

Minnesota BBQ Co. will be on site all day and selling smoked meats, classic sides, and all the fixings.