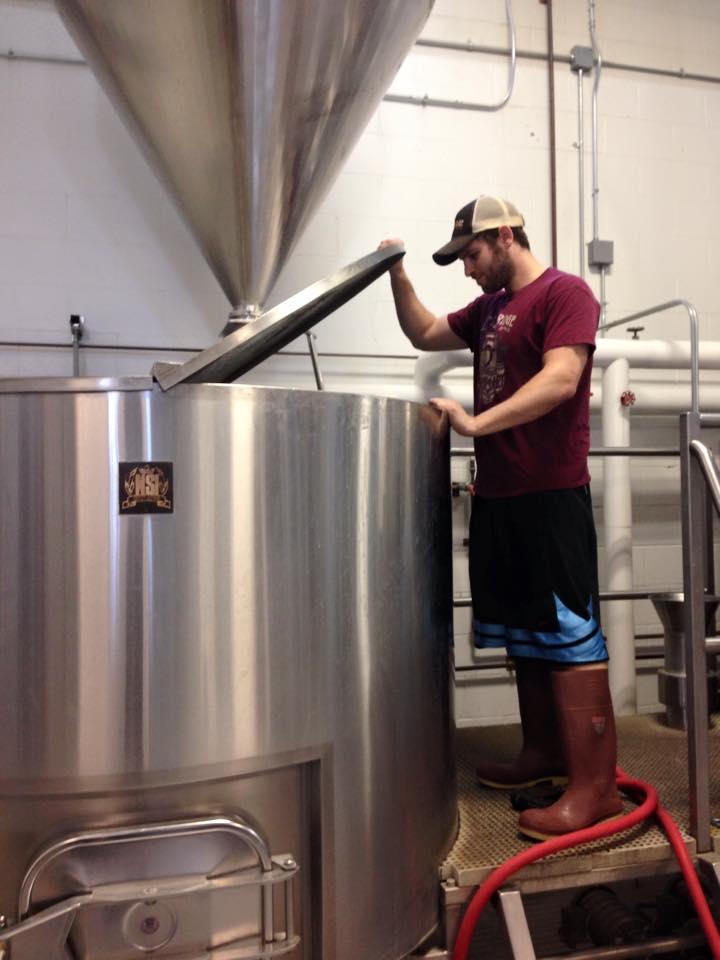 On June 15th Fair State Brewing will release their sour Saison Roselle in cans. This beer is brewed with Hibiscus and is a perfect beer for warm summer days. Speaking of Fair State, they will be hosting a sour beer festival on June 25 called Mixed Culture. At this event they will be tapping 7 new barrel-aged mixed culture beers and bringing out some oldies from the cellar. Oakhold will also be previewing some of their beers at the event. As you may know, Caleb Levar (Co-owner of Oakhold) has been helping Niko and the Fair State crew around the brewery with their sour program.

The Lift Bridge folks made a trip out to Fort Collins earlier this spring to collaborate on a Belgian Ale with Odell Brewing called Peaks and Prairies. This recipe utilizes Colorado Palisade peaches and Cardamom and was aged on oak. This release is a part of Taps & Tables which is a celebration of craft beer and restaurants in June. For $30 you and a guest will be able to enjoy food and the beer at participating restaurants with a portion of the proceeds going to charity. Click here for the schedule.

This is the 5th year for Pride Dabbler which will take place on June 24th from 5:30 – 9:30 pm. More than 50 breweries will be on-site pouring beers while food trucks such as Natedogs, The Anchor Fish and Chips, Hot Indian Foods and more will be selling food. Grab your tickets here.

Summit will be releasing the 22nd variety in their Unchained Series called Zingiber Cream Ale with ginger. Expect this to hit shelves and tap lines in the next couple of weeks.

Bent Paddle’s Lollygagger Pale Ale hits store shelves this week. 5% of all sales of this beer will go to helping Cyclists of Gitchee Gumee Shores build a 100 mile mountain biking trail system called The Duluth Traverse. This copper colored beauty is sure to please those that appreciate a well-balanced Pale Ale.

That’s it for now.