Friday 5ive – 5ive Minnesota Musicians We Wish Were Still Around 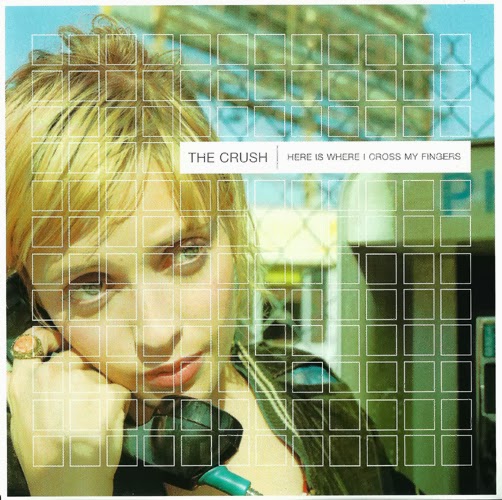 Friday is here! How about some music? Today’s 5ive was inspired by the news that Wilco, The Black Keys, Spoon and a bunch of others have donated to an auction as well as a sale to benefit the family of Minneapolis musician Andy Richardson, who died last month. Andy’s death resonated with me – he was close to my age, I’d seen a few of his bands live and he was a parent of a little kid. So if you’re feeling charitable and want to help out a family of a Twin Cities’ musician who everyone seemed to love, please follow those links above.

Let’s start with The Crush, shall we? Fitting as Andy was in the band. Early 00s catchy-as-shit pop-punk.

The Replacements – Bastards of Young. This is from the album “Tim” – Bob Stinson’s last studio album with the Replacements. Stinson was booted from the band and later died at the age of 35 in 1995. As a kid, my uncle (six years my elder) introduced me to a lot of Minneapolis music thanks to dozens of Maxxell cassette tapes. The Replacements, Soul Asylum and Husker Du were all required listening.

Soul Asylum – P9… a song supporting striking Hormel workers. Soul Asylum’s Karl Mueller died in 2005 after being diagnosed with throat cancer. A 2004 benefit for Mueller saw Husker Du’s Grant Hart and Bob Mould awkwardly reunite on stage for the first time in forever. I’m sorry I missed that one.

Eyedea & Abilities – Spin Cycle. Mike (Eyedea) Larsen’s death was yet another one that came far too soon. The St. Paul rapper/freestler’s delivery was said to be ahead of its time and I’m apt to agree with that.

Janitor Joe – Boys in Blue. Though Janitor Joe is hardly a household name, former bassist Kristin Pfaff later joined Courtney Love’s band, Hole, and played on “Live through This.” Pfaff died of a heroin overdose in 1994 – only a couple of months after the death of Love’s husband, Curt Cobain.