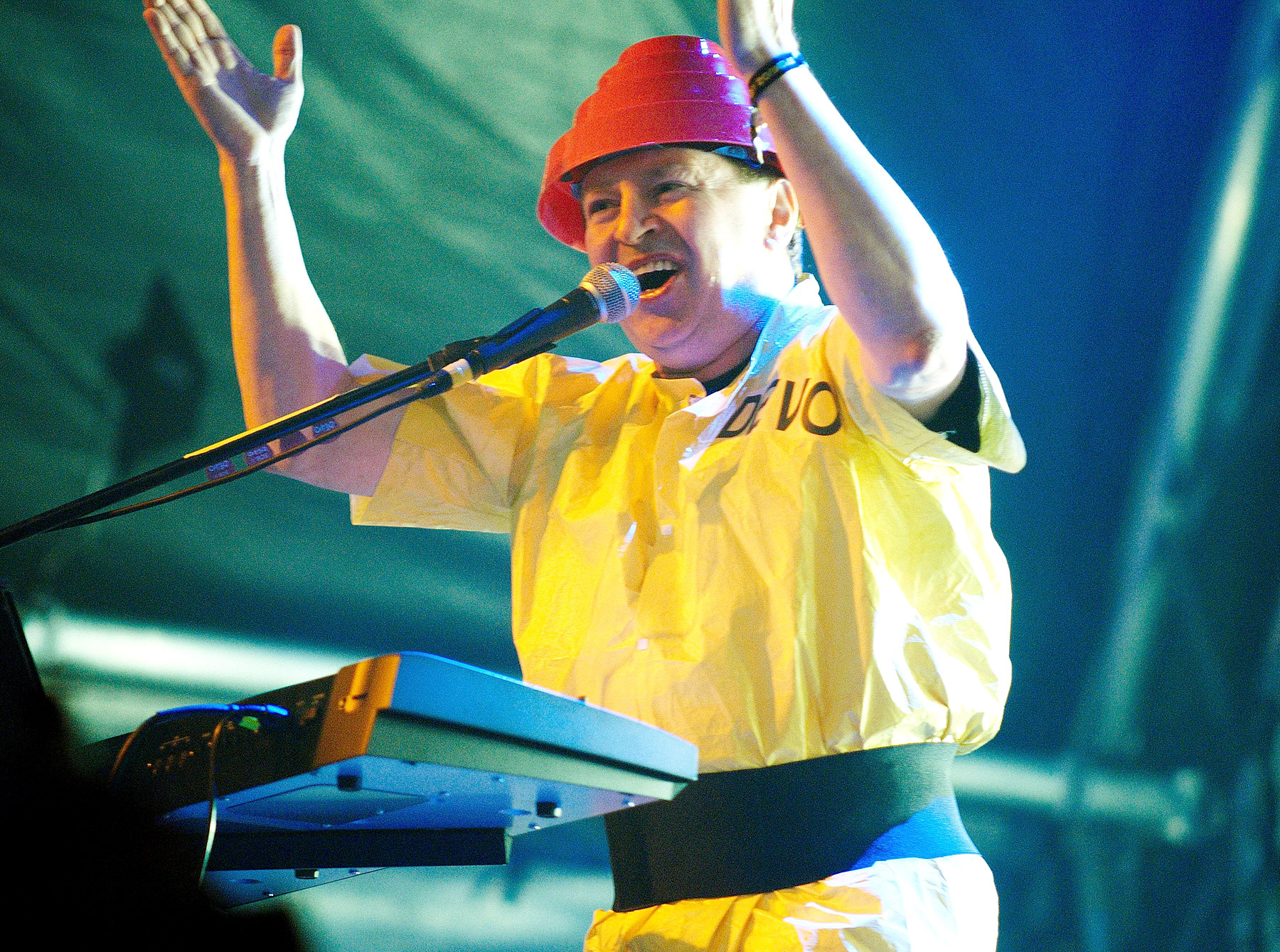 I’ve always enjoyed the “year in review” shows that find their way onto the tubs starting January 1st. Of particular interest has always been the list of people who have died over the course of the year. It’s not so much a morbid fascination with death and mortality, rather it’s a bit of a reminder that life goes fast and sometime people who die tend to slip off the radar rather quickly. A ton of musicians left the world in 2014. Here are but a few that I won’t forget.

Pete Seeger, January 27th. This is Your Land.

Ryan is the least famous person on this list… by far. I grew up listening to punk rock in a west-central Minnesota town of 13,000. I spent more weekends than I can count traveling to the Fargo/Moorhead area to see bands in the early- to mid-90s. Ryan Grahn played in a number of those local acts ranging from noise bands, to straight-up punk rock and everything in between. He was a class act – a good spirit, musician and all around nice guy. He’ll be missed. Egypt was one of his last bands. They’re still active. If you like the stoner/doom rock, check them out.