Herkiwho? New Ideas at The Herkimer 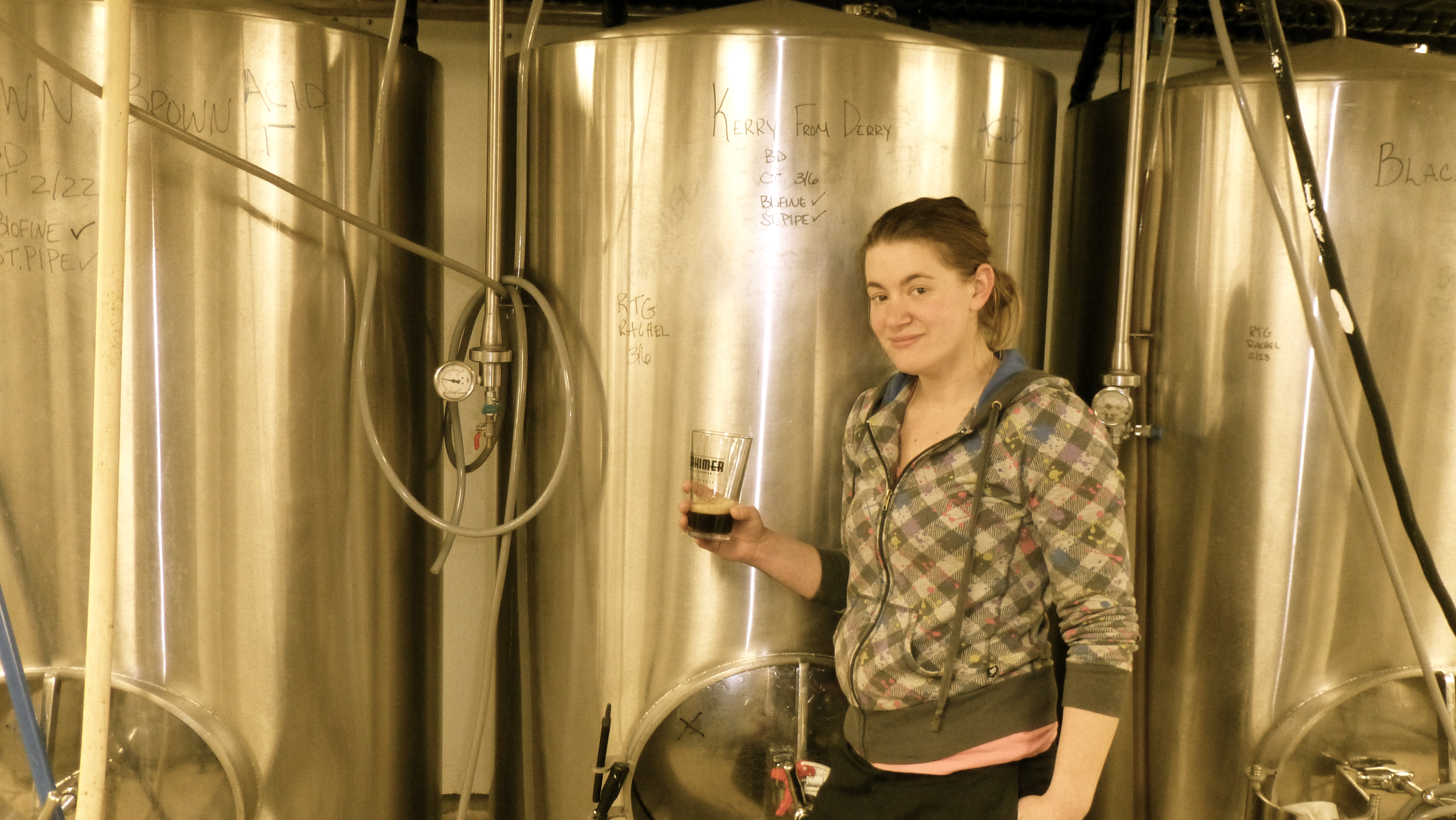 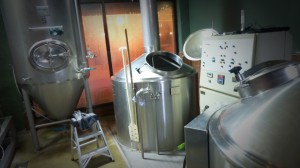 The Herkimer was one of the first bars I visited upon moving to Minneapolis.  Looking for a place to watch the Packer game on a brisk Sunday, I had heard good things about the crowd and the food, but was up in the air on the beer.  After trying four of the offerings off the tap with my girlfriend, we left at halftime, full pints on the table.  Off flavors abounded!  The wet cardboard taste of oxidation seemed to plague every offering.  If that wasn’t the issue, there was definitely something wrong.

Alas, after sampling their new beers at Winterfest, I decided it’s time to return to the pub.

After nearly 13 years of being a strictly German brewpub, The Herkimer decided to switch things up.  Focusing on quality and diversity, new recipes started to emerge.  A change in brewers and a shift in tap offerings last fall helped showcase the first sign of change: a Dopel-Pils.  With ample wet hops shipped overnight, this beer took a standard German style and breached boundaries.

The Herkimer (as well as moto-i) is owned and operated by Blake Richardson.  Serving as the head brewer, Blake is a ’97 graduate of the Siebel Institute with previous experience at Shane & Kelly’s in St. Paul, as well as in a micro brewery in Golden, CO.  Influenced by the boom in Colorado, Oregon, Seattle and San Francisco, Blake has an understanding of what the Twin Cities, and what Minnesota as a whole, is destined to achieve.  Blake designs the recipes and ultimately decides what goes on tap.

The assistant brewers at the Herkimer are Matt Asay and Rachel Grey.  Neither of the assistant brewers has formal brewing training; Blake took both on as moldable minds to which he could teach his methods. Currently Rachel is assuming the brunt of the hands-on work at The Herkimer, and Matt is handling the Sake brewing over at moto-i. 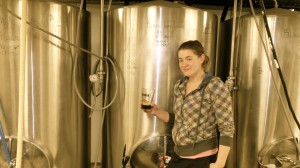 Rachel got her start in the beer world by learning about the industry.  After falling into a leadership role with the local Barley’s Angels and becoming a certified beer server she fully immersed herself in the aspect of the beer industry. Rachel joined The Herkimer last October, when the change was fully in motion, and she was enthralled by the idea of learning and brewing new beers.  As one of few professional female brewers in the region, Rachel says she has felt accepted in her role by her colleagues and peers.  This is just another sign that as long as you have passion, the brewing community is working together for all to succeed.
While still utilizing the authentic German brewing system in house, gone are the required decoctions on every brew day.  Welcome are new styles and offerings to please the palates.  During my visit on tap was the customary Kolsch, but also newer beers like the Cottbusser Eva, Baltic Porter, The Lutz IPA and the Uptown Brown.

This drastic change was catalyzed by a video featuring author Malcolm Gladwell  It showed how a pasta sauce company varied its offerings by offering varying styles, giving everyone what they want.  In the case of craft brewing, variety is the spice of life, and also a reason an economy can support various breweries tailored to different niches.

The big changes started last May.  Blake stepped in and assumed the head brewing responsibilities. After 13  years, the equipment at the brewery has seen quite a bit of use.  The quirks to each vessel give them character, but some upgrades were definitely needed.  New motors, fixtures, gaskets, and various other upgrades were made to the equipment over the summer.  Last fall saw the advent of new brews, and now the tap list is ever changing.

Some of the smaller tanks for new batches and styles

In the spirit of the American craft beer scene, The Herkimer is embracing the idea that there are no rules.  Bigger, bolder and experimental are the current trends, and folks seem to like it.  As Blake says, “Change is the new norm” and there is “always room for improvement.”  He is focusing on quality, diversity and serving the core customer base in Minnesota.  On a larger scale, Blake hopes to represent Minnesota for what its brewing scene is becoming.

As online reviews are improving, the consensus is that customers, as well as brewers and restaurant staff, are anxious and excited for what’s coming next.  Starting this week customers will see new brews such as a Milk Stout, an American Pale Ale and a Black Saison to be served with Blood Orange. Being privy to a sample of the young Black Saison I can attest it’s something I’ve never tried before.  Roasty malts and hints of black pepper come through while the light bodied beer is extremely drinkable.

When I think about my first visit to The Herkimer, I had little inclination of returning.  I know others have shared that sentiment.  I implore others to take a second look at The Herkimer Pub and Brewery, their beers are only available on tap at 2922 Lyndale Avenue.  Thinking of the blossoming Twin Cities beer scene is not complete without considering the Herkimer.  Stop in for a pint, or better yet a flight.  See that quality and diversity are now the focus, and everyone benefits from that.  After 13 years shilling it’s swill on Lyndale Ave, this dog is up to new tricks. 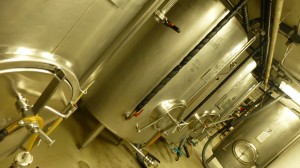