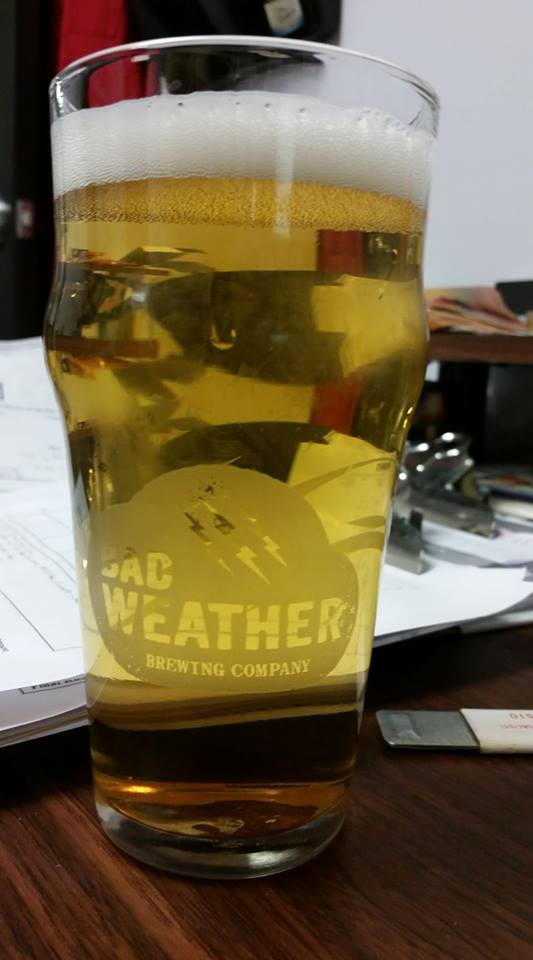 It’s not hard to see that lagers are the latest trend in craft beer here in Minnesota. A word once associated with “macro brewers” such as Budweiser and Miller, lagers are now finding their way onto draft lines here and across the country. There’s a good reason for this. Lagers are often desired by brewers and are often used as a measuring stick to determine their skill level.

August Schell Brewing has been making these german varieties for over 156 years but they’re fairly new to many of the local breweries. The difference between an ale and a lager is the yeast strain used in the brewing process. Ale yeast works its magic on top of the wort and typically takes less time to reach attenuation. Lager yeast works at the bottom of the vessel and can take much longer to convert the sugars to alcohol. Lager yeast operates at cooler temperatures also, which tends to make temperature control all that much more important for these styles.

What should you look for? Pilsner, Kolsch, Helles, Bock, Marzen, Schwartzbier, and Dunkel are some of the more common varieties you’ll see on menu boards. The first few tend to showcase hops whereas the latter tend to be heavy on the malt. Basically they cover a pretty wide spectrum of bitterness, sweetness, and color.

Here are some of our favorites around town:

Helles from Bad Weather Brewing – This is a very clean, refreshing beer that finishes dry. Notes of cracker and a spicy hop aroma make this a fantastic patio beer. Here’s to hoping this makes it onto the menu for the summer.

Pils from August Schell Brewing – Quite possibly the finest example of a Pilsner in the country. They’ve been brewing this beer since 1984 and it won Gold at the Great American Beer Festival back in 1988. Sterling hops provide this a slightly spicy kick and notes of fresh cut grass. This should be in your fridge at all times.

Maibock from Summit – Maibock is a style that was traditionally brewed in early spring to get the monks through the Lenten season. This beer features some very subtle banana notes and moderate hop character. A slightly sweet and moderately carbonated treat just in time for the warmer months ahead.

Mexican Honey Imperial Lager from Indeed – Mexican orange blossom honey is the star of this recipe. Floral, sweet, and some bread notes along with a hint of cinnamon. This isn’t gonna be a beer you want to sit and drink all day (high ABV) but one or two will surely do the trick.

Citra Kellerbier from Lift Bridge – This one is a little harder to find around town, but is well worth seeking out. Citrus dominates this light and nearly transparent summer gem thanks to the Citra hops. This should be enjoyed outdoors but out of the sun. It’ll skunk up immediately in the sunlight. Patio umbrellas are your friend.