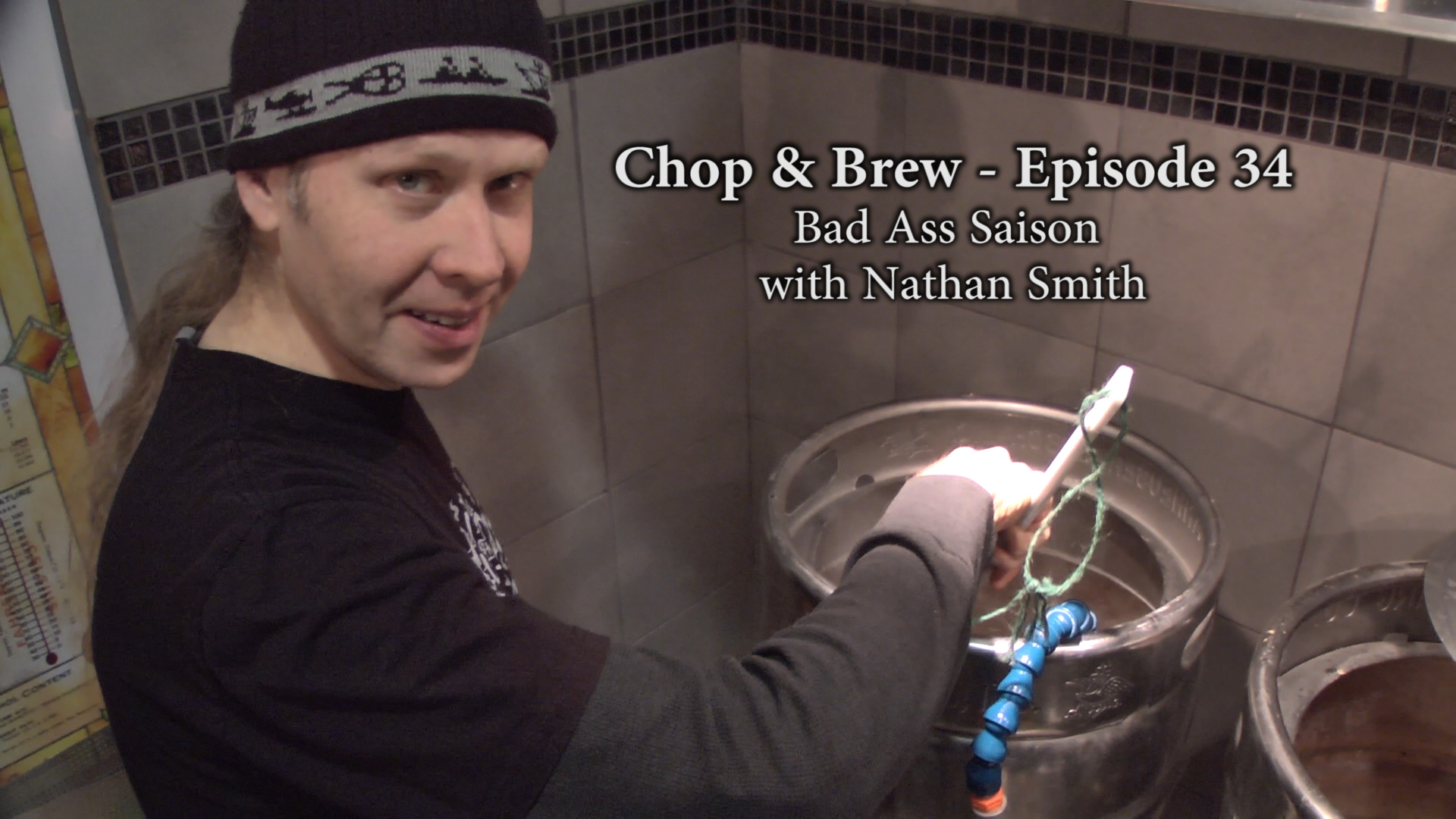 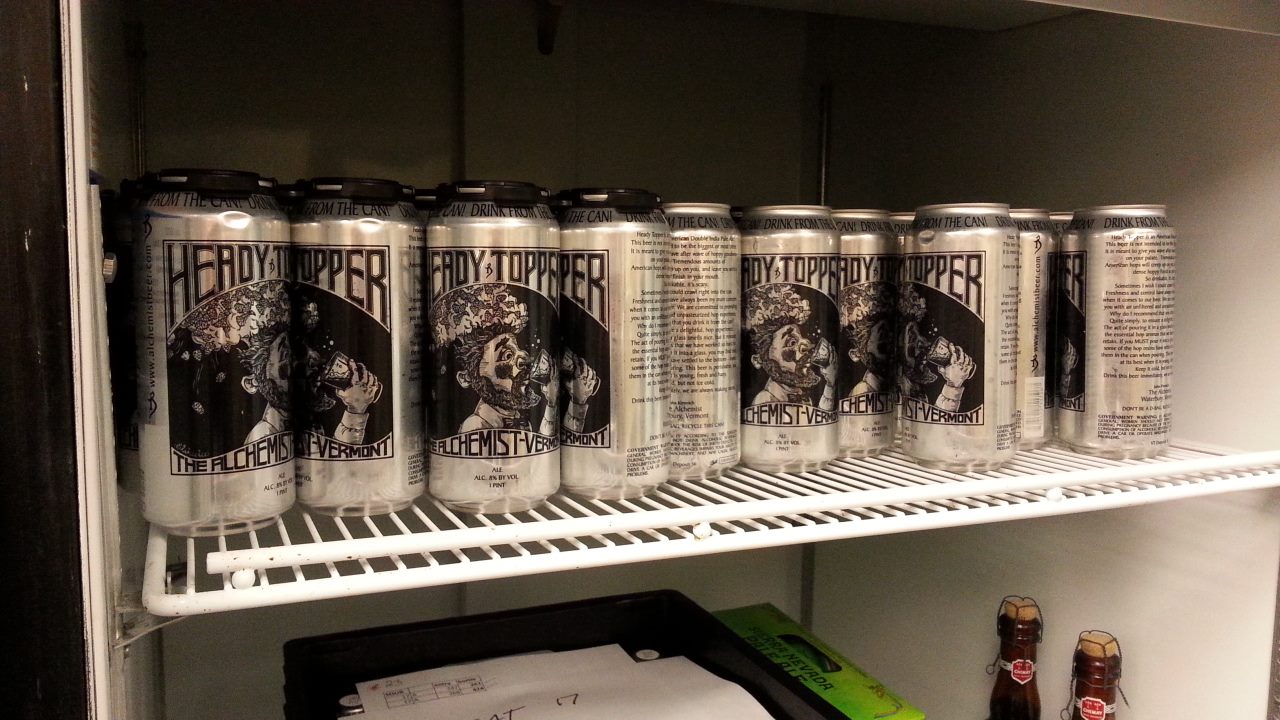 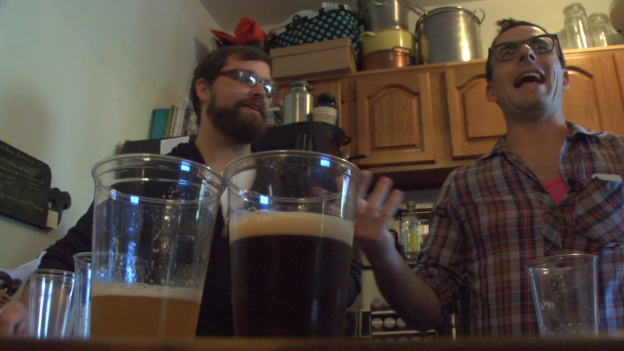 In this episode of Chop & Brew, we hit the road from the Twin Cities to New York City for the NYC Homebrew Tour. The C&B crew join beer journalist Joshua M. Bernstein and dozens of beer tourists as they visit three homebrewers and their homebreweries in Brooklyn. Maybe some day soon, we’ll see soemthing like this in the Minneapolis/Saint Paul area? Check out the Official Episode page at Chop & Brew’s website for information on the tour, three homebrew recipes, and C&B merch like t-shirts, stickers and ringtones. 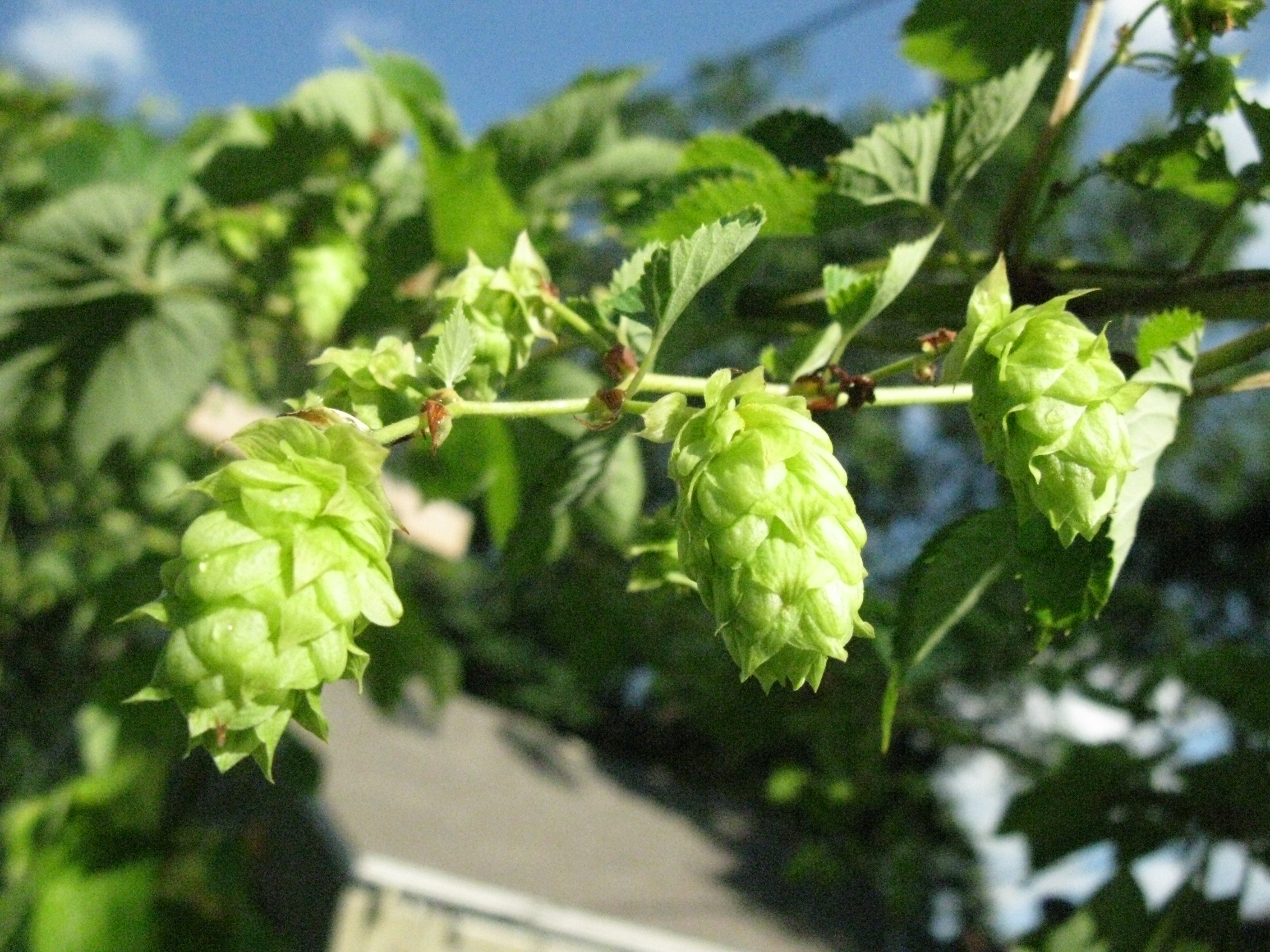 In this Chop & Brew Roundtable episode Chip, DonO and Dawson taste and discuss several IPAs fermented with Wyeast 1217 West Coast IPA (Private Collection strain for Sept-Dec 2013). The conversation focuses on the characteristics and usage of Wyeast 1217, but also includes discussion of the new high-alpha German hop Polaris and American hop EXP 5256; as well as the importance of malt bills to and general techniques for hop-forward (and malt-balanced) IPAs. Check out official episode page for homebrew recipes for the three beers discussed. 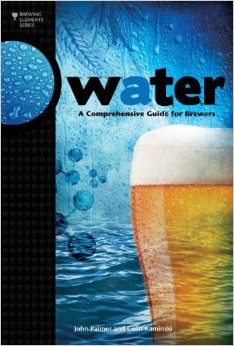 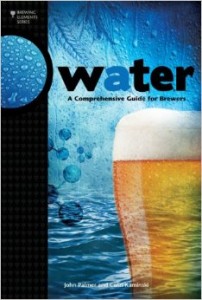 “How to Brew” author John Palmer will be at Northern Brewer in Minneapolis on Monday, September 23rd from 5-7pm to celebrate the launch of his latest book, “Water.” “How to Brew” ranks right up there with “The Complete Joy of Homebrewing.” Stop by Northern Brewer’s Minneapolis location to get a signed copy of the book and talk water with John!

“Water chemistry is a complex and daunting topic- often the most difficult and least understood element of brewing even though it accounts for roughly 95% of your beer. Understanding your water is the final piece of the brewing puzzle. The ultimate challenge.”