By ryan on June 24, 2014in bars/restaurants, breweries 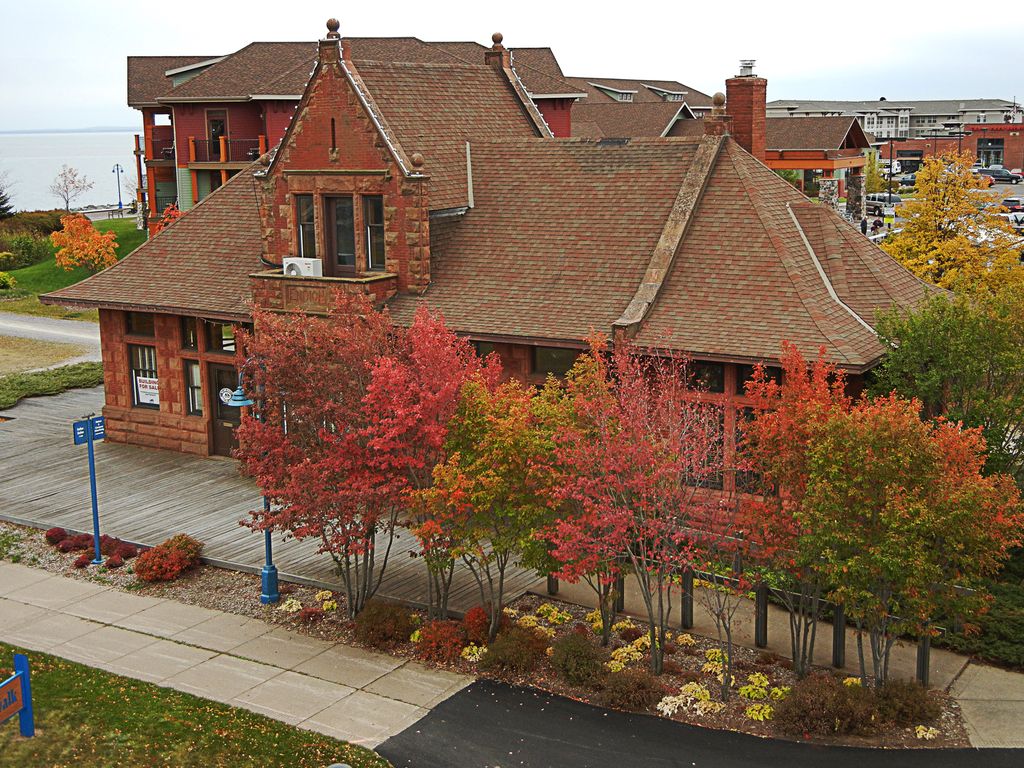 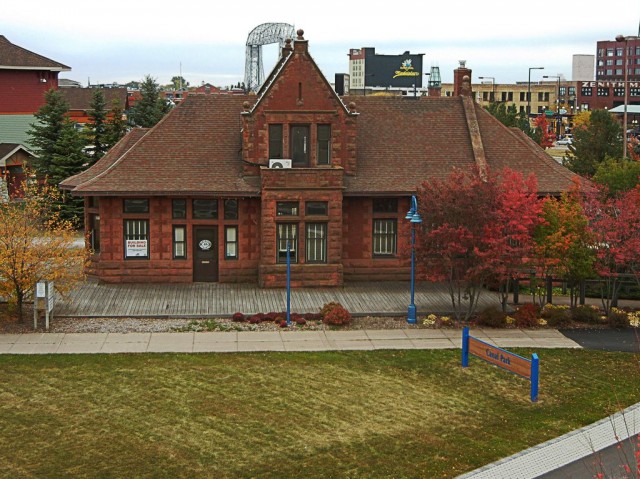 Back in October of 2012, we reported that the parent company of Fitger’s Brewhouse had won a bid to purchase the historic Endion Station train depot in Canal Park. Today we’re excited to share that the Endion Station Public House will open in July!

I for one, can’t wait to check it out. Congrats gang!