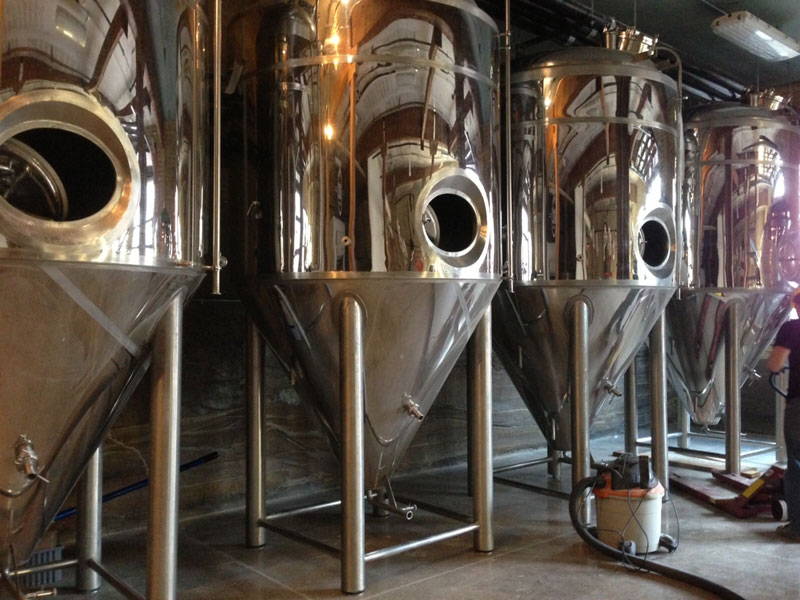 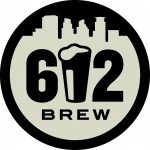 You might have heard of 612 Brew.  (Pronouned “Six-One-Two” – not “Six-Twelve”).  You might have been told they were a t-shirt company.  You were wrong.  While 612Brew has been conceptualized for several years, and they have been selling t-shirts emblazoned with an early logo, 612Brew is a soon to be addition to the growing nordeast Minneapolis beer scene.  If you follow their Facebook page, you’ll notice they’re making great strides to turn their building on Central and Broadway into a brewery.   A while back I had the chance to talk with the guys of 612 Brew while they were brewing a test batch in their garage.   Here’s what you should know about 612 Brew.

Ryan Libby, Robert Kasak, Adit Karla, Jamey Rossbach and Adam Schill make up 612 Brew.  Adam is the head brewer and has previously worked at Magic Hat, Tyranena and Cold Springs learning all facets of the brewery’s process.  Adam and Robert will assume the brewing work, while Ryan will focus on marketing, Jamie on sales and marketing, and Adit is the wheelin’ and dealin’ businessman of the group.

Years ago at a B&B in Duluth, Robert had a few flights at Fitger’s and saw the how expansive the world of beer can be.  When he started homebrewing some 6 odd years ago, there weren’t many locally produces American Pale Ales.   While you could find Sierra Nevada at the local liquor store, you never really know how long it’s been on the shelf – Chico’s quite the drive.  Starting with kits allowed for good batches of beer, but it felt like buying frozen cookie dough and baking it.  The product is tried and true, but it doesn’t change.  By 2009, Robert had his recipes dialed in for what would become the base of the 612 line up.

The goal of 612 Brew is to bring that feeling of hanging out in a garage with friends to the big scene.  With beers that aren’t over the top in alcohol, and the personalities the individual members exude, this shouldn’t be a problem.  In my short time with the 612 Crew, it was apparent these are the kind of guys anyone can get along with, and some killer brews definitely helps.  612 Brew is building a taproom on site to convey their relaxed atmosphere, and will also be made available to a selection of local bars and taverns.

The question they hear all the time is why has it taken so long for the concept to come to fruition.  It’s not because the group was hesitant.  612 Brew is wholly owned and financed by the 612 crew.  Without any outside investors, they had to amass enough capital to do things right.  When that point was reached a while back, things started moving at full speed, and currently they are constructing their brew house.

Taking a little time to get going doesn’t bother them though.   Over the next 5 years, they envision the area blossoming into a destination beer area.  With the growth in Minneapolis, let alone the NE district, it’s hard to disagree.

While you can find a nice description of all the brews on their website, I was lucky enough to sample a few of them.  Here are my thoughts:

Six – American Pale Ale, not overpowering from the malt or the hops, but something you could drink all night (or day) long.  Brewed entirely of American hops and malts, this session beer exudes what an American Pale Ale should be.

Mary Ann – Ever had ginger ale?  Think of that, but “beery.”  This beer is something special that will bring people back to the 612 tap room.  Using fresh ground ginger, this beer takes on all the flavor and spice, but none of the harshness the root can produce.

Rated R – A Rye IPA, this offering hits the nose with the rye spice while at the same time bringing out the citrusy American hop aroma.

When you consider the variety of beverages 612 Brew will be offering, it’s rather exciting to see yet another local brewery open up with yet another different lineup of brews.

When asked why they are starting a brewery in the booming Minnesota scene, Adat summed it up quite nicely.  “If we can’t make the next Facebook, we might as well make the next beer.”  612 Brew has the end of the year targeted for their first public release of their beer.  Until then, follow them online for updates. 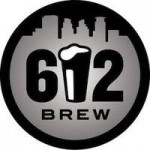 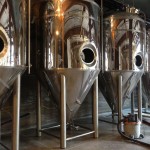 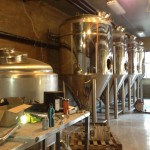 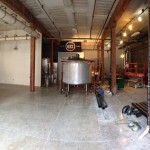 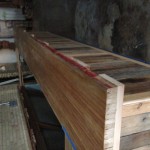