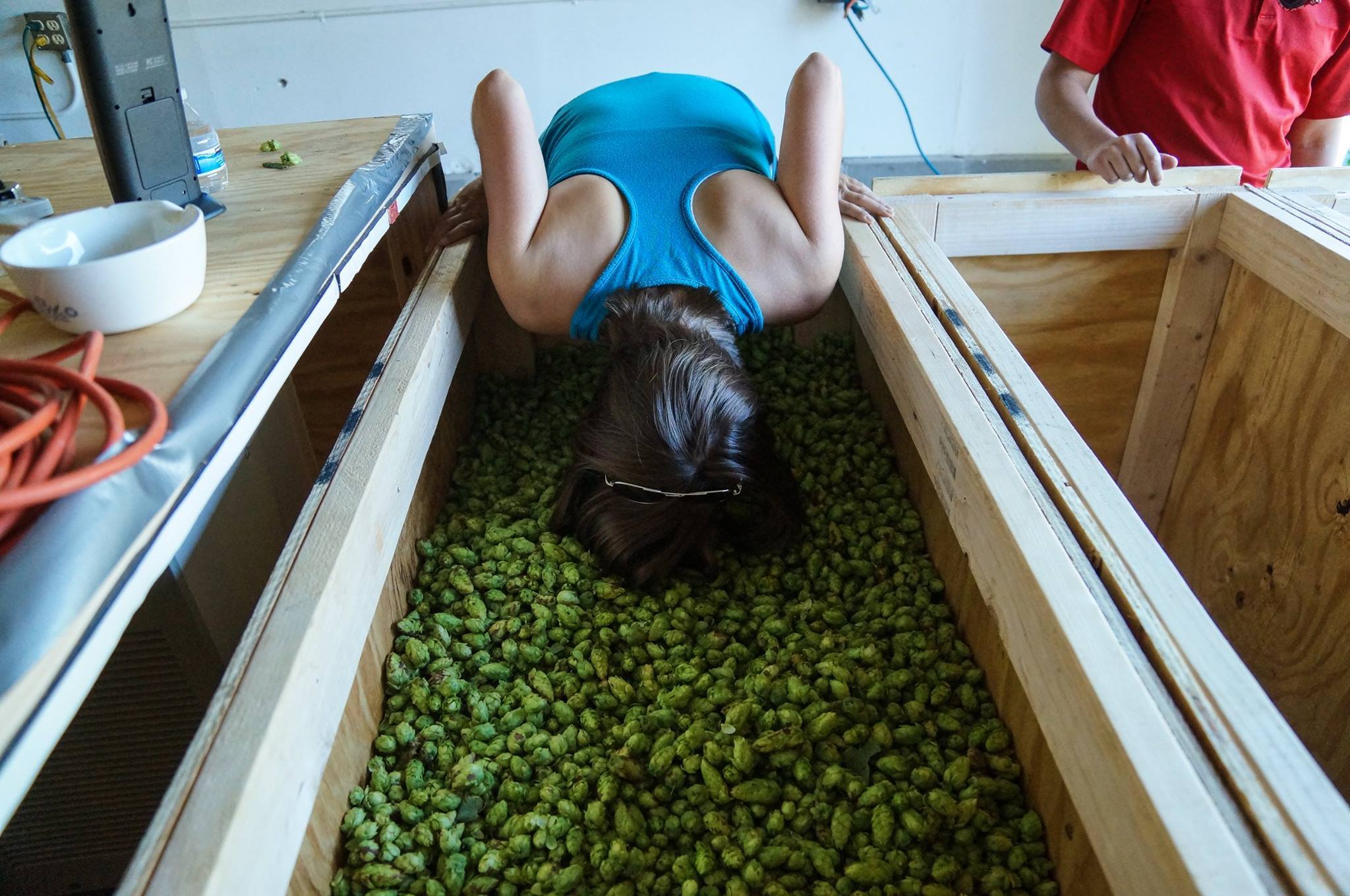 There have always been issues for local hop growers here in Minnesota. For one, breweries need to be able to depend on large quantities of quality hops in which they contract years out. Another issue is that even if hop farmers could supply all of those hops, they’d need to process them with expensive equipment in order to satisfy the need (most desire pelletized hops) of the breweries. CEO Eric Sannerud and the Mighty Axe Hops team have a solution to this issue. A $4.6 million dollar project will assure that Mighty Axe Hops has the space to grow them and the equipment to process them all right here in Minnesota. Gillmanton Township near St. Cloud to be exact.

Staying close to the city was important to Sannerud. “We’re gonna be close. It’s only an hour from Northeast Minneapolis.” The facility will be 14,000 square feet and it will house a picker, a dryer, a pelletizer, and a freezer all of which will be state-of-the-art.

Eventually they plan to share some of their equipment with other growers around the state but as of right now, Sannerud is unsure how that will work. They will work with breweries via contracts the same way the system works right now and they’re excited to be able to offer this on a local level. “Right now everything is a special release” says Sannerud. With contracts, breweries will be able to make some of their standard beers with local hops as well meaning they won’t have to go out west for them. “We’re excited to be able to do long-term contracts like the breweries are already used to” he says.

As far as the acreage goes, they plan to grow eighty acres. Forty the first year (CTV, Cascade, Centennial, and Crystal) and another forty acres (varieties not yet known) the year after that. The plan then will be that at the end of each season, the Mighty Axe folks will freeze whatever doesn’t sell and offer them in later years to experiment with. Much like a “vertical” where you can taste them side by side with the current year’s version. For example you could brew two batches of beer using the same ingredients except for the hops which would be from different years. Brewers could also experiment using hops from Minnesota and the Yakima Valley and find the subtleties between the two.

After all is said and done the goal will remain the same. To bring Minnesota hops to relevancy.

“Brewers are hungry for Minnesota hops, and that’s really exciting for us.”