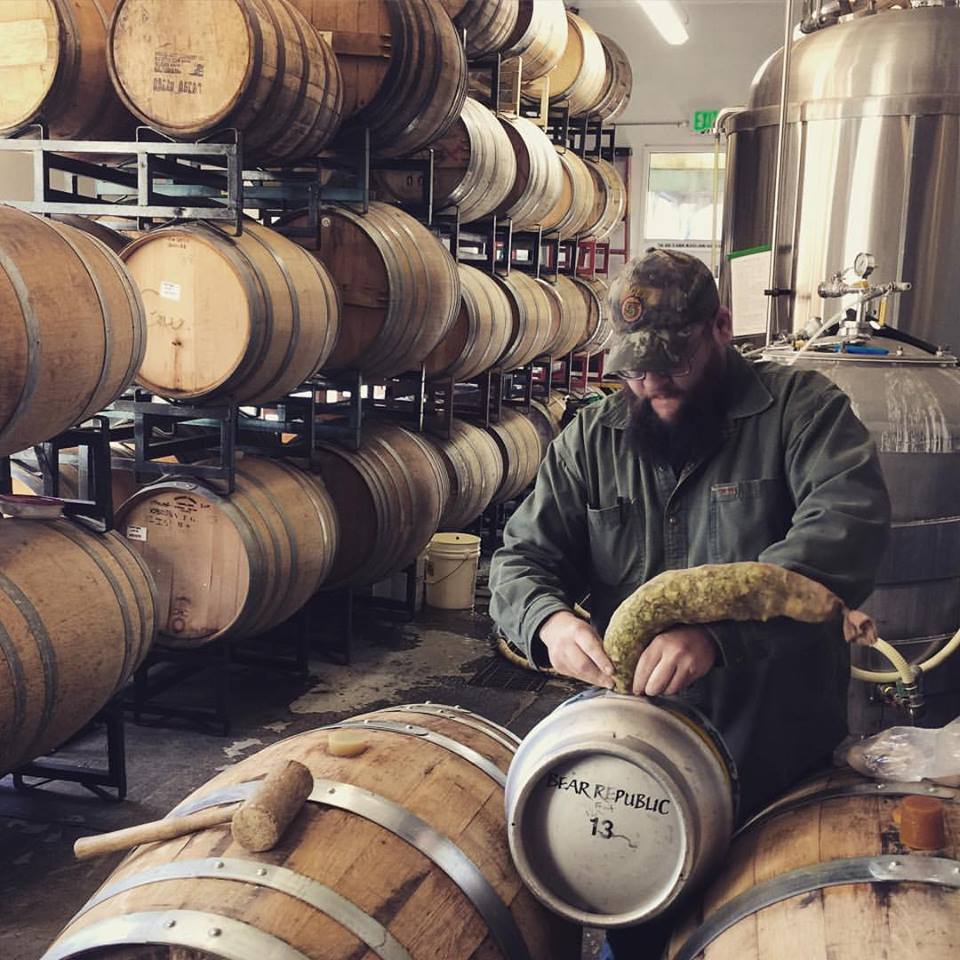 Ask any sour fan for a recommendation and they are likely to list off at least one offering from The Bruery out of Orange County, California. The Bruery will make its way into the Minnesota market in the next couple of weeks (debuting at the St. Paul Summer Beer Fest) along with a longtime favorite of this writer, Bear Republic Brewing.

The Bruery will be distributed throughout the state by the reputable Artisan Beer Company (Surly, Indeed, Bent Paddle) based in the Twin Cities. Artisan Sales Manager Chris Martin has seen the demand building for a long time here in the Land of 10,000 Lakes. “Local craft beer consumers have been waiting many years for the opportunity to purchase these award winning and unique California beers,” said Martin. The partnership aligns both our goals of maintaining high standards and of providing quality craft beer statewide.”

The Minnesota beer scene has been growing steadily for a while now and The Bruery CEO has been taking note. “I’m extremely proud to have our beers finally available in Minnesota,” commented CEO Patrick Rue. “For years, I’ve been hearing there’s a steady stream of beer enthusiasts from Minnesota crossing state lines into Wisconsin to find our beers, so I’m pleased that access to our beers will be more conveniently found in their home state.”
Reps from The Bruery will be around town this week to shake hands and spread the word about their beers and you can find the schedule here.

Bear Republic Brewing Company will be distributed by Clear River Beverage (Sixpoint, Clown Shoes, AleSmith, Stillwater Artisanal, Crooked Stave) and will also debut at the St. Paul Summer Beer Fest on Saturday. Known for selections such as Racer 5 IPA, Red Rocket Scotch Ale, Hop Rod Rye, and Big Bear Black Stout—the Heraldsburg brewery is entering this market despite the water shortage issues out in California. They recently pulled out of large markets such as Massachusetts and Texas due to drought that began in 2012. This seems like a pretty big commitment to come out this way, and with all of the great local options there is sure to be stiff competition for shelf space.

However all of this shakes out, beer aficionados are sure to benefit provided the liquor stores can move all this product.