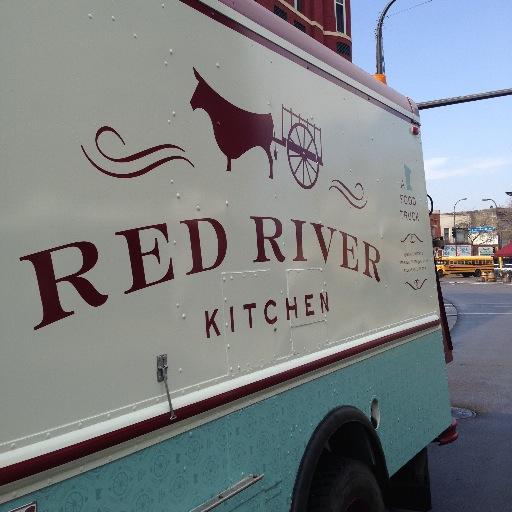 Have you ever wanted to host a fully catered party that featured a keg from a local brewery? Look no further than the crew behind Republic. Essentially you can now hire them to come out (via the Red River Kitchen food truck and their new tap truck) and provide everything from sandwiches to beer.

According to co-owner of Republic Matty O’Reilly, they are picking up the truck this weekend and should have it ready to go by August for full service catering. “We were getting calls on this for a while. We saw folks with makeshift bars and I was like I wish we would have known. We are already doing the catering” says O’Reilly.

This idea had been floating around for a while but they couldn’t justify it until this year. “We just couldn’t wrap our head around the fees initially, now it’s the next layer of potential for us” according to Matty.

The fun part is that it’s not just limited to beer. As long as the city knows and the correct paperwork is filled out, they could even bring a full bar if the customer wants that.

“We can do art openings, weddings, and all of that” he says. Consider it Republic’s way of staying creative.