Castro’s Reserve to Debut at Northbound Smokehouse Brewpub on Friday 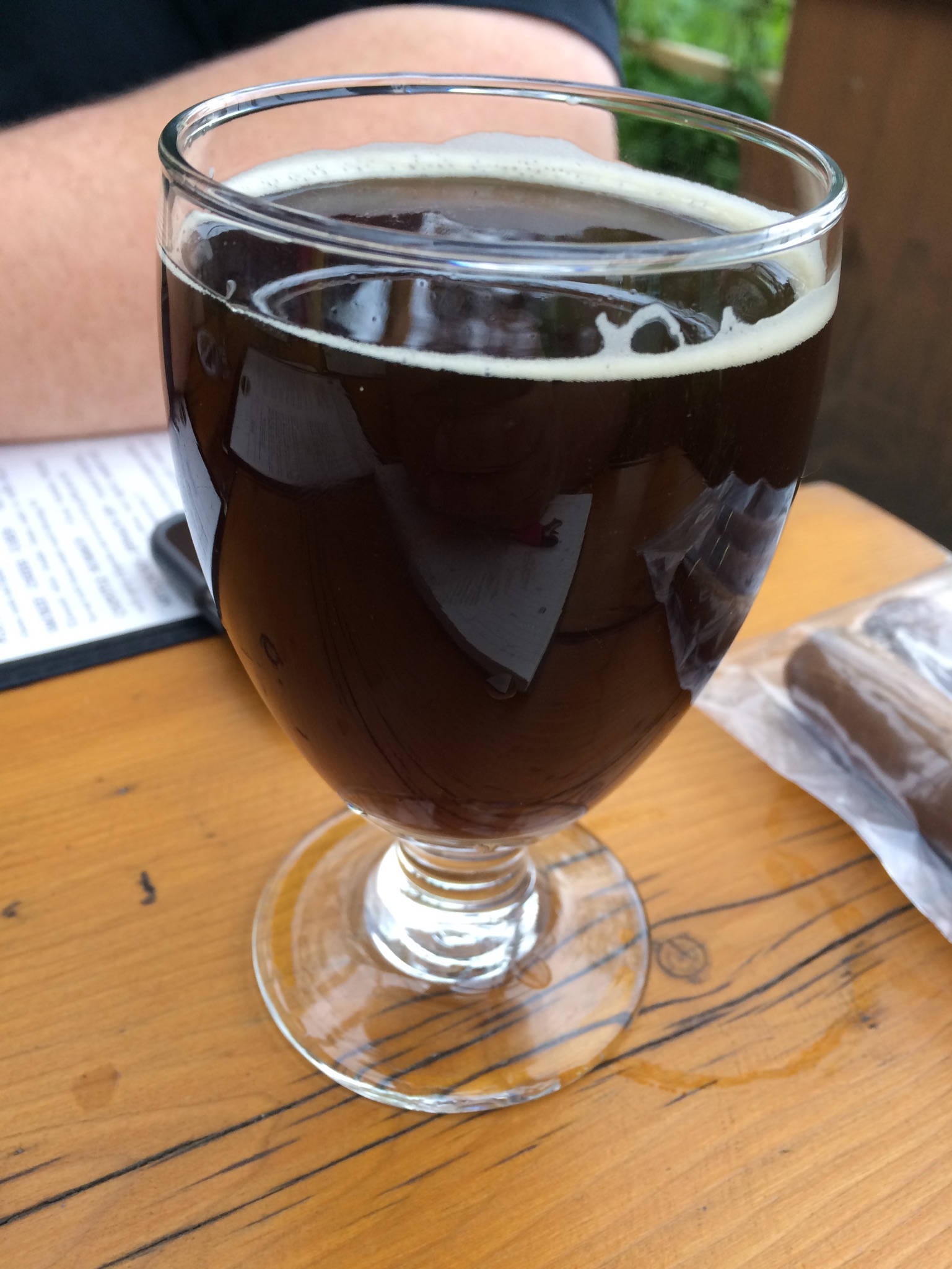 A cigar smoked beer? Yes, it works. The crew at Northbound Smokehouse Brewpub has a way with smoke, and their latest creation is an Imperial Brown Ale smoked with cigars. Ten of them to be exact. They smoked 20% (100 lbs) of the malt base for five hours and aged the beer in rum barrels. The result is a complex beer with flavors of vanilla, dark cherries, chocolate, and some subtle leather notes. The ABV on this is 8.4% and the IBUs clock in at 32.

Joel Scott is the head brewer at Northbound and the idea came about while he was getting his brewing education at Siebel Institute in Chicago. He had a couple of questions before giving this a go. The first was that he was wondering if he could get the tobacco flavor to come through in the beer. The second was if the beer would taste like an ashtray. The answer to the first question was yes, and no to the second.

The beer will be released on Friday, May 12th at the brewpub. They will use the wood from the barrel to create a Cuban pork special for the release. You’ll wanna get there early though because this beer probably won’t last long. On a side note, they will be making this again at a later date and will be submitting this beer at the Great American Beer Festival this year.