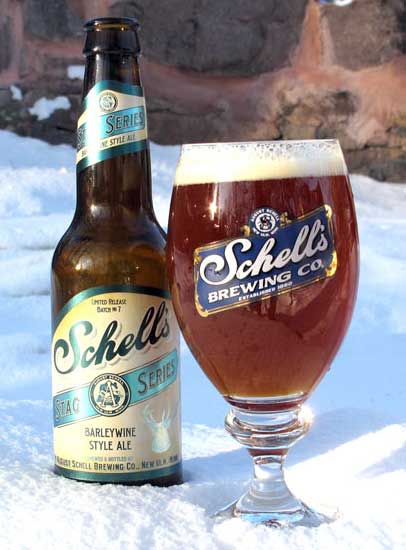 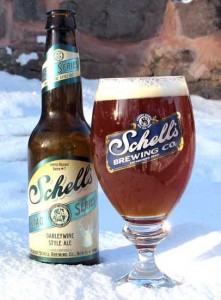 August Schell Brewing Co.releases the 7th beer in their Stag Series, an American Barleywine, next week. They brewed about 200bbl of the beer and each of the 100 bbl brews  required two separate mashes of over 6,000 pounds of malt.  They added 150 pounds of hop, fermented it with American Ale yeast and aged it for three+ months. Now it’s your turn. Schell’s says to expect “an amped up malt flavor, high alcohol (9.5% ABV) and heaping amounts of citrusy American hops.” Look for this beer starting February 28th.