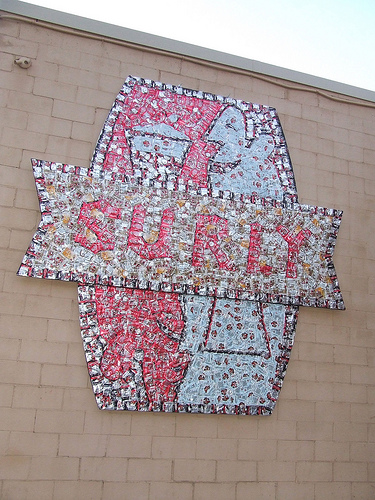 Well that was quick…

Last week, Brooklyn Center City Council voted in favor of allowing production breweries to sell pints of their own beer in the city, so we’re finally opening up a taproom at our brewery! Starting today, Friday June 21, the new Surly Brewing taproom will be open from 3pm to 9pm.

You’ll be able to buy pints of Surly beer Thursdays and Fridays, from 3pm to 9pm, Saturdays from noon until 9pm

Also, check out this awesome time-lapse video created by local artist Adam Turman, who documented the making of his exclusive Surly Taproom print. They’ll have 100 limited edition copies of his print available in the taproom store for $20.