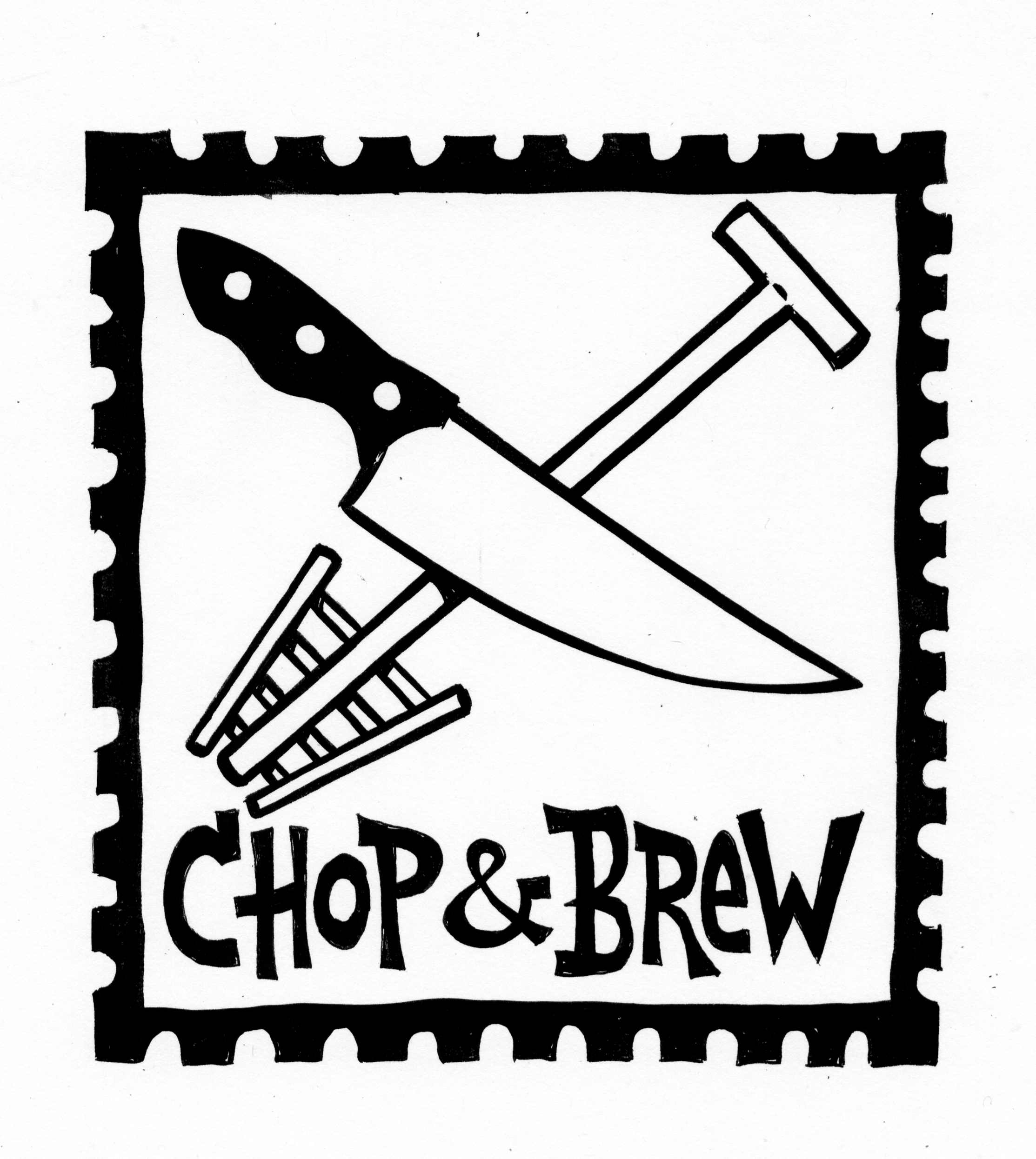 A couple of months ago, Better Beer Society University hosted the one-and-only Homebrew Chef Sean Z. Paxton and a presentation Paxton called “How to Cook with Beer.” If you aren’t aware, Paxton is a frequent contributor to Beer Advocate, Zymurgy and The Brewing Network. He is not only one of the world’s most well-known beer cuisine experts, but also an avid homebrewer. Chop & Brew is proud to bring you this presentation Paxton delivered at BBSU. Some Twin Cities Beer Geek All-Stars also make audience member cameos. Grab a notepad, a beer, and something to nosh on because some epic science is about to be dropped. This episode also unveils the new Chop & Brew logo hand-crafted by Saint Paul artist DWITT, who will likely be making an interesting chop- and/or brew-related appearance in the show in the near future.