By Ryan Tuenge on May 16, 2016in beer events, breweries, general beer, MN, mnbeer.com 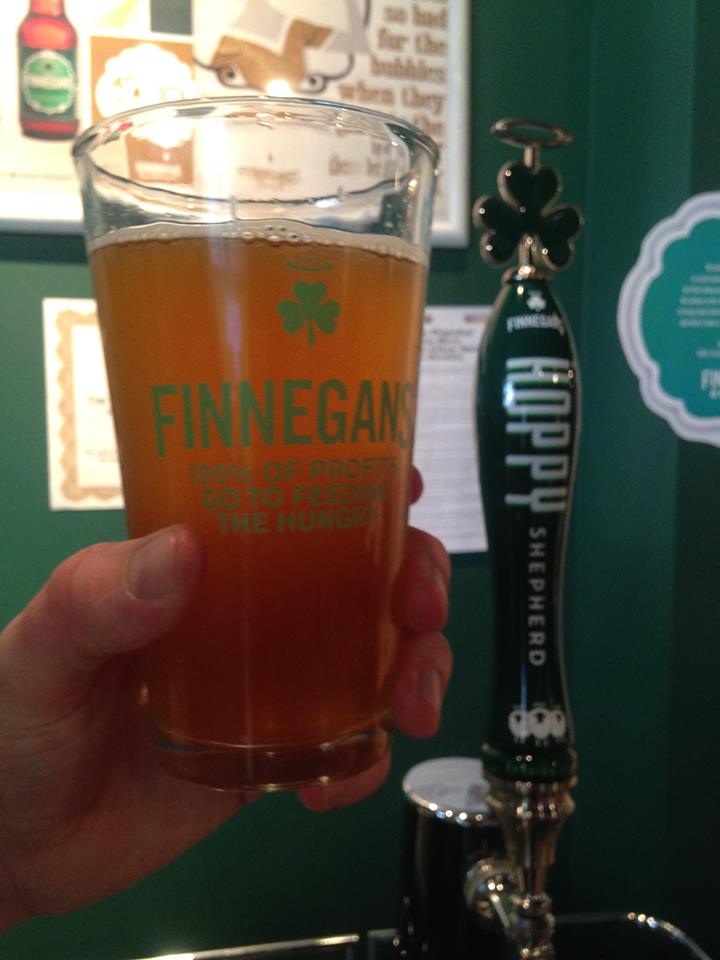 City Pages Beer Fest has moved around over the years, this time to West End in St. Louis Park. The event is taking place from 5 – 9 pm on Saturday, May 21st and will feature over 50 breweries—many of them from Minnesota. Some of the highlights include Castle Danger, Steel Toe, Bad Weather, Oskar Blues, Clown Shoes, and Blacklist Artisan Ales out of Duluth. This is one of the longest running beer festivals (now in its 24th year) here in Minnesota and part of the proceeds this year will go to Finnegans.

The food lineup is solid as well with Rusty Taco, Urban Sub, Big 10 Restaurant, WildEarth Wood Fired, Pinstripes, and Cheer on Top Confections. Free and Easy Band will be performing throughout the festival along with accordionist Bill Koncar and Brian Boru’s Irish Pipe Band.

Tickets will cost $30 and you can grab them here. See below for the entire brewery lineup.