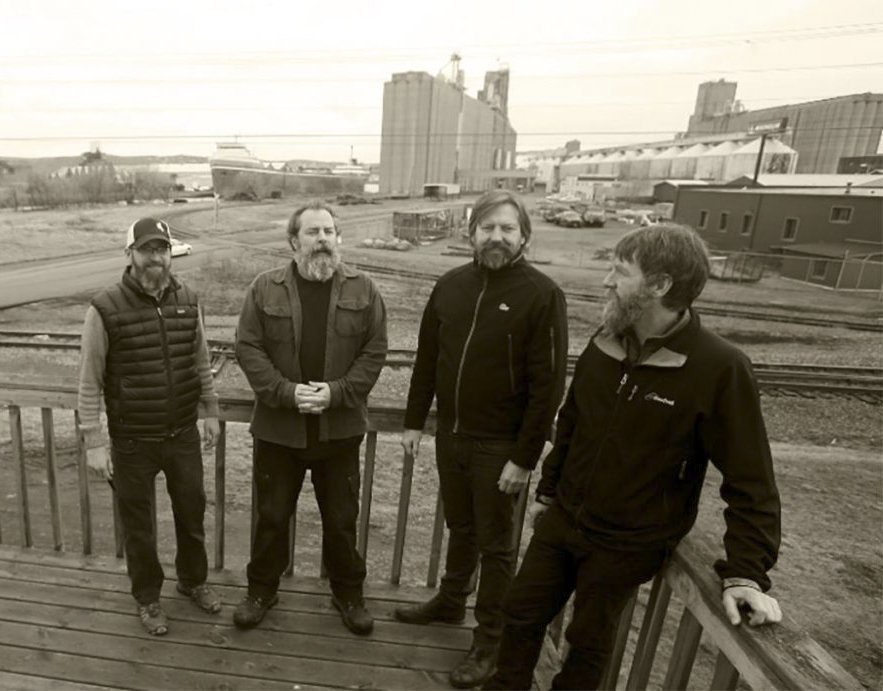 Today, Fitger’s Brewhouse has announced that they’ve signed a 20-year lease with Fitger’s On the Lake. After nearly 20 years in the Fitger’s Brewery complex, it’s nice to hear that they’ll bee there for another 20 years! What could this mean for beer fans? An longer lease opens the door for the Brewhouse to invest in their location – just what we’d expect with an expected brewery expansion.

“With this lease in our back pockets, Fitger’s Brewhouse is ready to reinvest in our own equipment and facilities within the complex,” said Brewhouse Principle, Tim Nelson. “We can’t think of a better place to showcase the talent of our brewers and support staff than at Fitger’s, the historic brewery on Lake Superior. This is good news for Duluth’s craft brewing scene.” 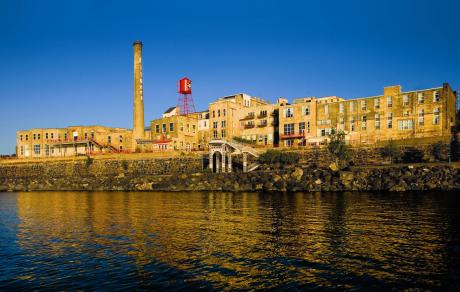 By ryan on August 12, 2013in bars/restaurants, brewpubs 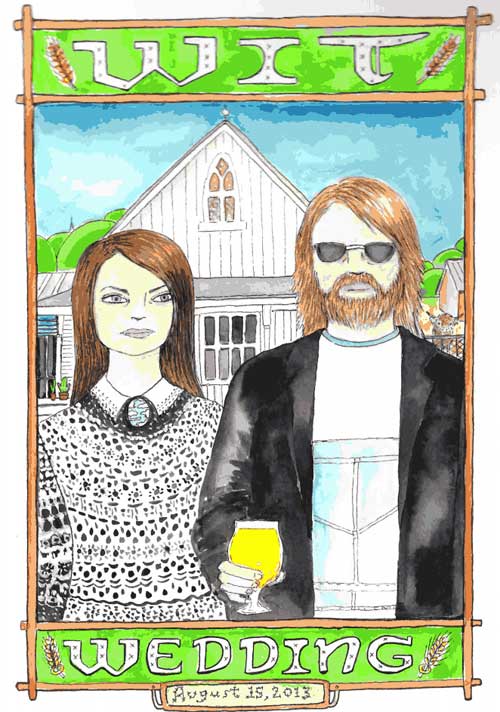 This is pretty rad. The brewers at Fitger’s Brewhouse devised a special edition beer for owner Tim Nelson’s wedding. The beer is a white IPA, aptly called “Wit Wedding.” It clocks in at 5.7% abv and is said to be a medium-bodies spicy, citrusy, hoppy beast with notes of wheat and Belgian yeast esters.

Cartoonist Chris Monroe created a take on American Gothic as the artwork for the beer. Check it out. The beer is on tap right now at the Brewhouse and Tycoons and should be on tap at Burrito Union as well in short order.

By ryan on July 3, 2013in bars/restaurants, breweries

This Friday, July 5, at 10am, Senator Amy Klobuchar will visit Duluth and spend an hour at the Fitger’s courtyard discussing the importance of Duluth’s brewing industry.

In addition to Senator Klobuchar, Mayor Don Ness, Tim Nelson of Fitger’s, Terry Mattson of Visit Duluth, and David Ross from the Chamber of Commerce will briefly speak on the subject. There will be 20 minutes for questions afterwards.

This is free and open to the public.